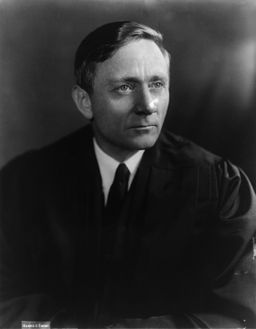 William O. Douglas was born in Minnesota, raised in Yakima, Washington, was a 1920 honors graduate of Whitman College and received a law degree from Columbia University.

After some experience in law and teaching at Yale, and while in a promising career in government (he was a Chairman of the Securities and Exchange Commission), he was appointed by President Franklin D. Roosevelt to fill the U.S. Supreme Court seat vacated by Louis Brandeis in 1939.

William O. Douglas served on the Court from 1939-1975. He was a leader on the Supreme Court in defending the right of privacy, championing freedom of speech, and protecting the environment.