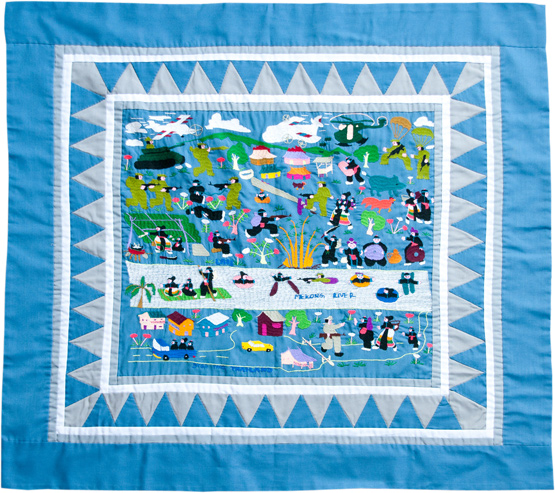 In Whitman’s 2011 Summer Read selection, “The Spirit Catches You and You Fall Down,” author Anne Fadiman tells the true story of a Hmong refugee family with an epileptic daughter and their struggle with the California health-care system in the 1980s. 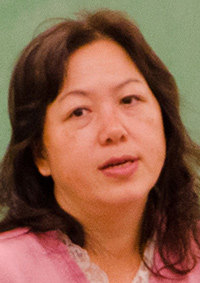 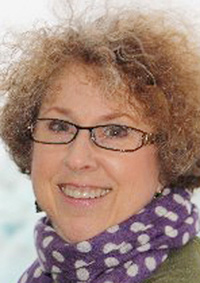 But she couldn’t have done so without May Ying Ly, who served in the crucial role of interpreter and cultural broker between Fadiman and the family. Ly went on to work in the fields of health care and cultural competency, founding the Hmong Women’s Heritage Association in Sacramento. In the process, she formed a lasting friendship with Whitman alumna Michele Hobza ’66, whom she describes as a mentor and partner.

Hobza was responsible for bringing Ly to campus during the Summer Read events in October for a presentation titled “A Spirited Journey” in which Ly shared her personal story and spoke about the Hmong community in the U.S. At a luncheon in honor of Ly’s visit, she and Hobza presented the college with a very special gift: a paj ntaub.

This traditional Hmong story cloth was hand-stitched by Ly’s mother. It depicts the Hmong exodus from Laos into refugee camps in Thailand at the close of the Vietnam War. It is now on display in the Glover Alston Center.

Ly said she was impressed by the Whitman campus and overwhelmed by the generosity of Hobza and other alumni who made her an honorary member of the Class of 1966.

Ly said she hopes her teenage daughter will choose to attend Whitman.

“It’s the kind of atmosphere and culture that I want my daughter to have as her college experience.”