On April 20, 1999, Melissa Clearfield was a graduate student at Indiana University in Bloomington, Indiana, working toward her doctorate in developmental psychology.

That's the day two teenage boys opened fire at their high school, killing 12 classmates and a teacher, and wounding 21 others, at Columbine High School in Colorado. 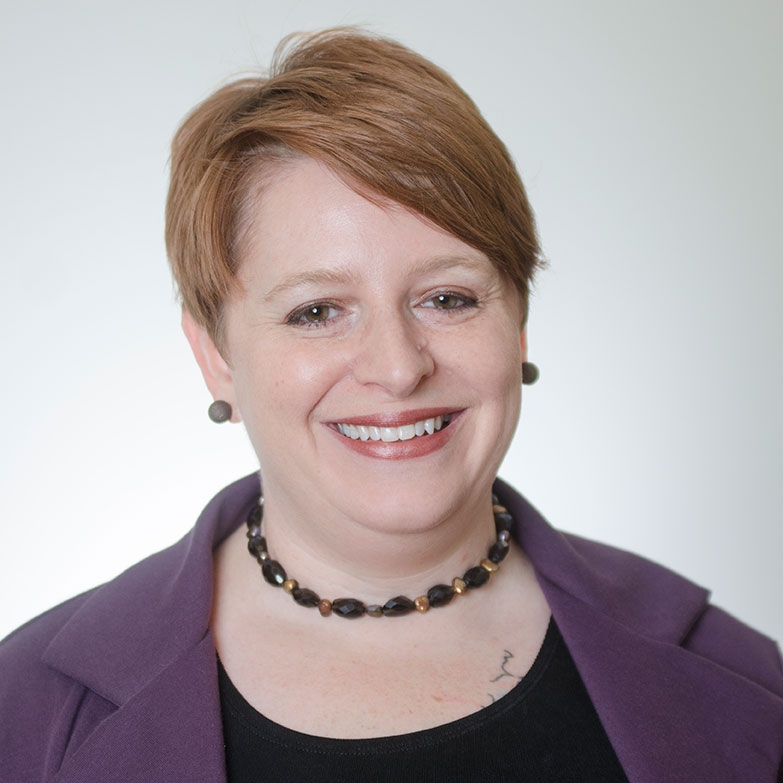 "I was just stunned. I kept thinking, ‘This would be a really interesting thing to teach about as a class. But there's no way these are going to keep happening,'" Clearfield recalled. "But then they kept happening."

Clearfield joined the faculty at Whitman College in 2001 and is now a professor in the Department of Psychology. In the 20 years since Columbine, school shootings have just kept happening, and Clearfield's interest in the developmental reasons behind them has only increased.

After the mass shooting at Stoneman Douglas High School in Parkland, Florida, in 2018, Clearfield polled her child development class to see how many students would be interested in studying school shooters from a psychological perspective.

"Every single student raised their hand," she said.

One of those students was Bella Blanco '20, a psychology major from San Diego, California.

"I think it's such an important class to have," Blanco said. "I find that whenever one happens, I end up having the same conversation with people - Why did this happen? How did this happen? - And I feel like I kind of go in circles I want to be able to add to that conversation."

Blanco is one of 15 students enrolled this fall in PSYCH 347A, a special topics class examining how teen school shooters develop, looking at cases from Columbine to Parkland. Clearfield spent her sabbatical during the 2018-2019 school year developing the syllabus for the course, including searching for scholarly resources on a topic that has drawn lots of interest, but little research.

"I started by looking to see if there are any classes like this anywhere - and there are zero," she said. "I couldn't find any classes that deal with rampage shootings. I started collecting books, trying to get a handle on the topic."

One major resource was Peter Langman, a psychologist who runs the website schoolshooters.info and wrote "Why Kids Kill: Inside the Minds of School Shooters." He developed three different types of school shooters, which Clearfield built upon to structure her class. Another resource was "Columbine," by journalist Dave Cullen, which offers an inside look at the lives of shooters Eric Harris and Dylan Klebold, the victims, families and aftermath of the shooting.

Clearfield wants students in the class to grow their understanding of what she calls a "really extraordinary phenomenon."

"It is out of the ordinary that an 11- to 20-year-old would pick up a weapon and murder a bunch of their classmates. It's almost too hard to comprehend," she said. "But I wanted to show them how psychologists can begin to comprehend. How do we even begin to study this question? What kind of research can we do? What tools do we have to try to understand what is happening with these kids, with these parents, with these schools? It's all related."

Blanco chose to major in psychology out of a desire to help families and children going through difficult mental health situations. She enjoys the balance the class finds between looking at data and theory and remember the victims - and shooters - are still human.

"People lost their lives. People did horrible things to other human beings. We have to remember both sides and try to find harmony between the two," she said. "It's so easy to get stuck in the scientific aspect, and get desensitized to the people who were involved."

Clearfield acknowledges that the topic is a difficult one, and reminds students to take breaks during the readings and care for themselves emotionally. Some of the material can be triggering for students who have experience with active threats or gun violence.

"This is the generation that grew up doing these active shooter drills. For them, it is so much more real and close," Clearfield said. "Nothing like this was going on when I was in high school."

It's real for Blanco, who has strong memories of being on lockdown for several hours when a threat was made on her high school. She also participated in shooter drills that included watching jarring videos and having to think about how she could attack an armed gunmen.

"That was extremely scary," she said. "That's why this class is so relevant - it's happening so often. Maybe someone who takes the course can go on and use that knowledge to do something about it - to change policies, laws, spread the knowledge."

It's likely Clearfield will offer the course again, but will need to have it accepted into the college curriculum. The interest from students, she knows, will certainly be there. And, unfortunately, the events they are studying likely will be, too.

"For as long as they keep happening, I'll keep wanting to teach it," Clearfield said. "Though I'd be really happy if they didn't happen."