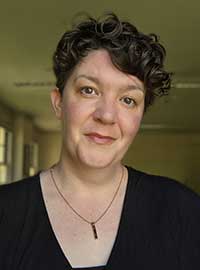 My current research is on the recitation of the Qur'an and the possibilities for understanding meaning across the sound and experience of the text. In this research, I employ both hermeneutic and ethnographic methods, drawing on my background in religious studies and music. In both my research and my teaching, I am also interested in non-discursive meaning in religious texts and experience, mysticism (particularly its literary aesthetics), Jews and Muslims in medieval Andalusia, and music and religion.

2021, “The Relationship of the Oral and the Written,” The Routledge Companion to the Qur’an, edited by Daniel Madigan, Maria Massi Dakake, and George Archer. New York: Routledge