Whitman College is grateful to those families who honored Whitman with their leadership gifts to support the Fouts Center.

The Fouts Center for Visual Arts is named for Elizabeth (Betty) Fouts van Oppen, Class of 1940 and the matriarch of a large Whitman College family. A scholarship student from a rural background, at Whitman Betty developed passions for music, art and literature while majoring in music and English and earning a teaching certificate. After college, she married Frits W. van Oppen and settled in the Los Angeles area where they raised their three children: Catherine, Tim ’70 and Peter ’74. She was active in her community, leading church choirs, giving piano lessons and teaching high school English for 16 years. Her connection to her alma mater and commitment to visual arts were guiding principles in Betty’s life. She inspired children, grandchildren and extended family members to attend Whitman and in 1960 founded the Hillcrest Festival of Fine Art. Frits and Betty moved to Mercer Island, Washington, in 1989 where she lived until her death in 2000. The Frits van Oppen family names this building in honor of Betty Fouts van Oppen, her affection for Whitman College and her passion for the visual arts. 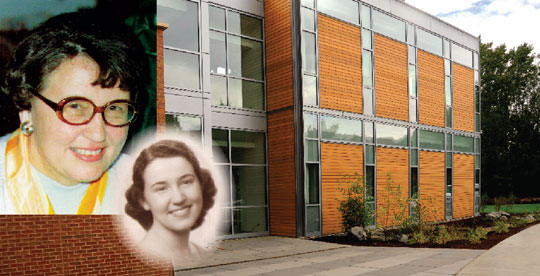 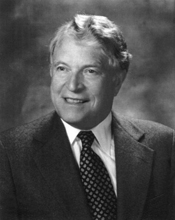 The student studio wing is named for Ben Gerard Stone, Class of 1936 and member of the Board of Overseers from 1981 to 1996. Stone was born and raised in Walla Walla, where his paternal grandfather, Ben Franklin Stone, was an early mayor and his maternal grandfather, Frank W. Paine, the founder of First Savings Bank. During his college years at Whitman, he was an economics major, an ASWC officer, and a member of Phi Delta Theta. He served as Lieutenant Commander in the U.S. Navy during WWII and went on to become a leader in industry, founding Spokane Culvert and Fabricating Company (SCAFCO) in Spokane. In 1980 he retired to Carmel, California. This wing is named in memory of Ben Gerard Stone and his loyal support of Whitman College. 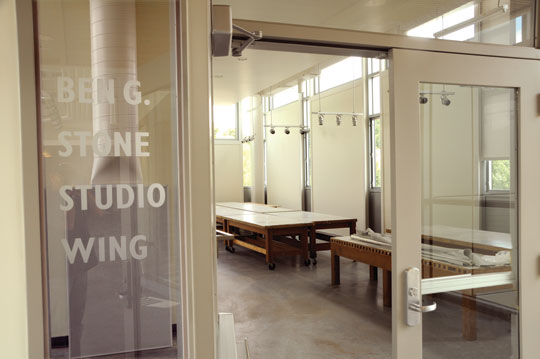 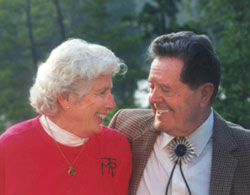 This visual arts facility is an especially appropriate designation for the proceeds of DeLos and Nancy Ransom’s unitrust, which came to Whitman after DeLos’ death in March 2004, as well as the generous gift that Nancy subsequently made in his memory. After Ransom attended Whitman for two years, from 1931 to 1933, he earned a degree in architecture and design from the University of Michigan. Ransom always appreciated the college where he began his education, and his attachment to Whitman grew when three of his grandchildren — Heidi Peterson ’93, Jason Ridle ’97, and Justin Ridle ’99 — attended here. He had a lifelong passion for fine woods and furniture making and founded his own business in custom-designed furniture. The Ransom Woodworking Studio is therefore named in his honor. 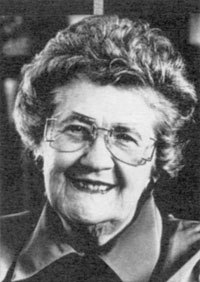 A planned gift arranged by the late Mary Jane Shearer Kinney ’46, and her husband, James, helped support the Kinney Book Arts Studio. The Kinneys were devoted to their children, John Kinney ’76, and Mary Abercrombie. Mary Jane was proud of her own Whitman experience and believed that her son had received an excellent undergraduate education here. She chaired her 40th reunion and served as a Whitman overseer from 1990 until her death in 1995. An English major with a minor in music, and a member of Delta Delta Delta sorority, Mary Jane was a leader in education and the arts. In 1976 she was appointed to the Idaho State Library Board, and in 1987 to the Idaho Commission on the Arts. 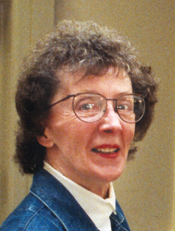 A Whitefish, Montana, resident who considered her Whitman years “a highlight of my life,” Lorraine “Ranee” Fiman Bronson ’47 is honored with the Bronson Painting Studio. Before her death in 2003, Bronson remembered Whitman with a significant bequest designated to the Center for Visual Arts, which was then in the earliest stages of design. A National Merit Scholar, Bronson attended Whitman during the war years. “At times the dorms were cold, and we piled on clothes to keep warm while studying,” she wrote in 1997. “Our profs were so stimulating and inspiring… I developed a set of values.” After graduating with honors in mathematics, Bronson went on to a 40-year career as an actuary in the insurance industry. She was active in her church and helped form the first food bank in Whitefish, serving as its manager for five years. Throughout her life, Bronson remained a consistent supporter of Whitman College.