Walla Walla has been the site of some of the most catastrophic events in Earth's history. The Columbia Plateau of eastern Washington is the Earth's youngest basalt plateau. The landscape was shaped by enormous basalt flows swept by the largest documented floods in geologic history. This is the world you are poised to explore with the Geology Department at Whitman College. The college offers a great variety of courses in geology, all of which have fascinating field trips and fully equipped laboratories.

Geology courses at Whitman College explore the physical, chemical, and biological evolution of the earth from its conception to the present day. Unlike most other sciences, in which you may design an experiment to test an idea, in geology, the experiment has already been completed by the course of nature. As a geologist, you will observe and record the results, such as lava flows, glaciers, or layers of sandstone, and then infer the process responsible.

If you decide to study geology at Whitman, we encourage you to gain a broad background in science. As a geology student, you will be expected to analyze new information critically and to express yourself both orally and in writing. Geology majors at Whitman graduate with significant experience in the laboratory and the field, taking courses recommended by the United States Geological Survey and the American Institute of Professional Geologists.

The department participates in many combined major programs. Most popular is the geology-environmental studies major. The other established combined majors are astronomy-geology, biology-geology, chemistry-geology, and geology-physics. In addition, students may propose an individually planned major; for example, a student interested in archaeology might combine anthropology and geology.

Each semester, the department takes a four-day field trip to an area of geologic interest in the Northwest as a valuable basis for classroom discussion. Recent trips include the San Juan Islands, the North Cascades, the Okanogan Highlands, Glacier National Park, Central Idaho, the Wasatch Mountains, Central Oregon, and the Oregon Coast. You will find our extensive field experiences will be of great benefit in your later endeavors at field camp or graduate school.

In addition to the long weekend field trips to parts of the Pacific Northwest, we offer one- to three-week excursions elsewhere. Since 1997, there have been expeditions to investigate the geology of Yellowstone National Park, Greenland, Tibet, Bulgaria, Canada and Peru, and to study the volcanoes of Ecuador, Italy, Tanzania, Costa Rica, Iceland, and the Lesser Antilles. 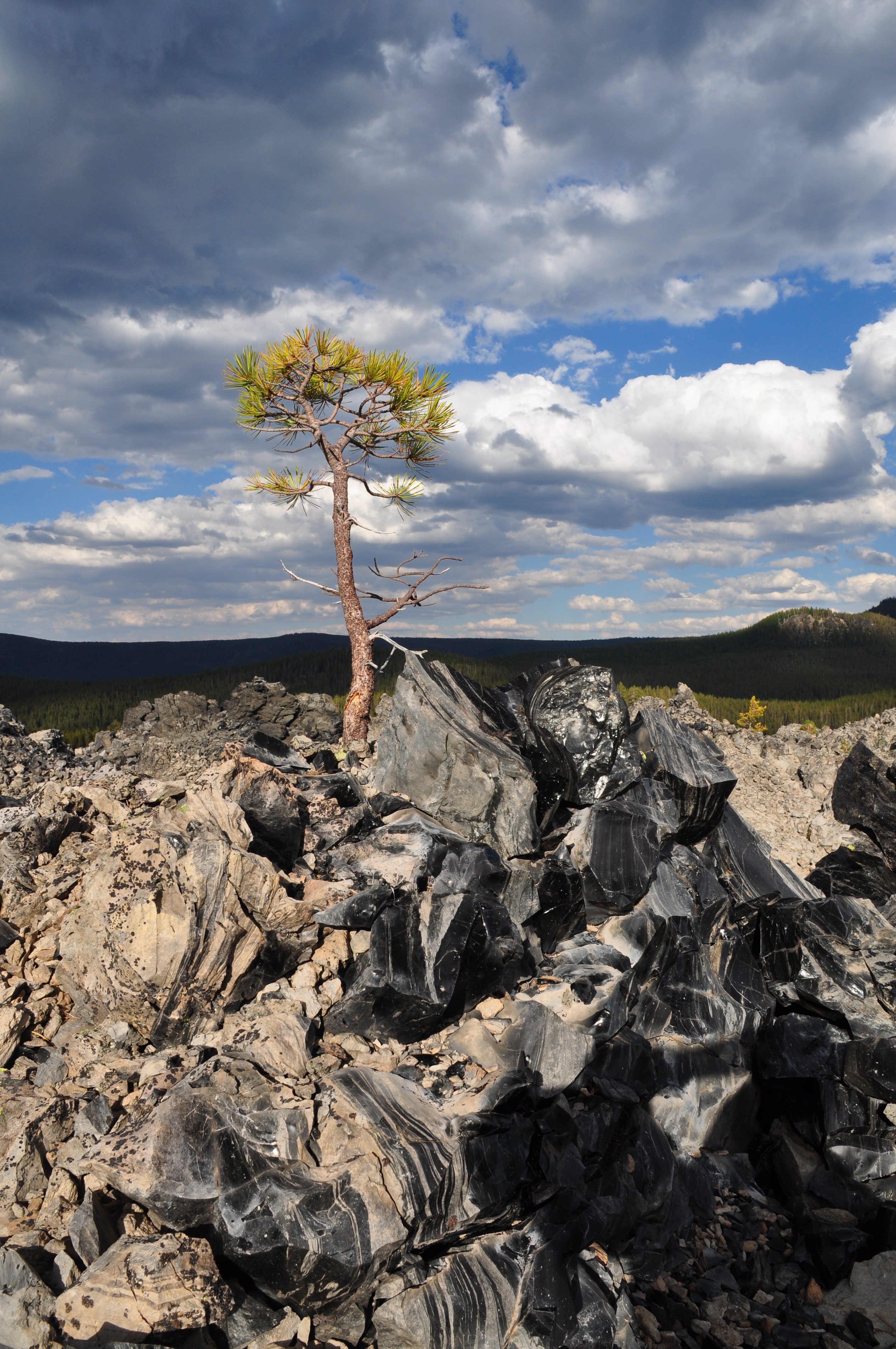 Once you are a senior, your major program will include written and oral examinations, Senior Seminar, a field course, and an optional thesis. The examinations test geologic knowledge and reasoning; the oral examination takes place in the field. An important part of Senior Seminar will be the presentation of your thesis or a literature research project. A thesis provides you with an opportunity to carry out independent field and laboratory research.

As a geology major, you will have access to department equipment including seismographs, a scanning electron microscope, a gravity meter, GPS surveying equipment, an X-ray diffractometer, and petrographic microscopes. The department also maintains large collections of fossils, minerals, rocks, maps, and aerial photographs. Such resources provide stimulating ways to learn about the Earth and its materials, processes, structures, and landforms.

One of our department's most important resources is the Penrose Memorial Library. Penrose is one of only a few college libraries in the nation open 24 hours a day during the academic year. Penrose houses 18,000 journals, over 200,000 government documents, and more than 400,000 catalogued volumes. In addition, the Orbis Cascade Alliance, via the Summit online catalog, will give you prompt access to more than 26 million volumes in college and university libraries in the region.

Whitman's Geology Department is a member of the prestigious Keck Geology Consortium, which consists of geology departments at 10 of the country's best liberal arts colleges. The Consortium sponsors approximately six major field projects each summer. Most of these research projects are located in the United States, but some have been based in Australia, Canada, Cyprus, Greece, Iceland, Italy, Mongolia, Spain, and the Bahamas. A typical project has three professors and nine students in the field for four weeks. You may be selected from the consortium of colleges to participate in the program after your junior year.

What do geology majors do after Whitman? Many go to graduate school to pursue an M.S. or Ph.D. in the earth sciences. Whitman alumni are at Cornell, Dartmouth, Lehigh, Massachusetts Institute of Technology, Princeton, Stanford, and many fine state universities. Many geology alumni in western Washington and Oregon are working for engineering and environmental firms dealing with such subjects as groundwater, pollution and slope stability. Some geology graduates have found employment with the United States Geological Survey and state geologic surveys. Others are teaching - from elementary schools to universities offering Ph.D.s in geology.Most summers Professor Bob Carson leads excursions to the Greater Yellowstone Ecosystem. During the spring semester, students meet weekly to prepare for this trip to northwestern Wyoming and adjacent states. The area is famous not only for its wildlife, but also for a wide variety of rocks, landforms, and geologic processes. The participants earn geology and environmental studies credit.