Leigh Ann Lucero ’91, Marshal K. McReal ’84 and Aaron Perrine ’99 are the newest members of the Whitman College Board of Trustees, joining July 1. 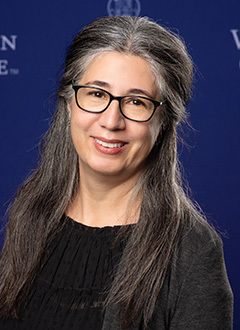 Lucero earned her bachelor’s degree in English from Whitman, with a minor in Spanish. She went on to earn a MA in student development administration from Seattle University and her JD from the University of Washington School of Law. Lucero is an Associate General Counsel at Microsoft Corporation. She is a member of the Corporate, External and Legal Affairs organization, supporting Microsoft’s Xbox gaming business. Prior to practicing law, Lucero was the Director of Residence Life at Gonzaga University. She has served Whitman as a class associate, a member of the Board of Overseers from 2004-2017, and as a member of the President’s Advisory Board, serving as Chair from 2017-2020. 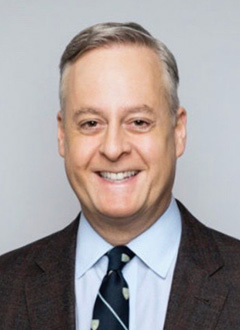 McReal also earned his bachelor’s degree in English from Whitman, as well as an MBA from Cambridge University. He is principal and co-founder of Garde Capital, Inc., a registered investment advisory and wealth management firm serving families, foundations and non-profit institutions in Seattle. Garde Capital has been named one of the top 300 registered investment advisors in the United States by The Financial Times and one of the top 100 fee-only advisors in the United States by CNBC. Prior to founding Garde, McReal was a vice president with Goldman, Sachs & Co. and senior vice president of Salomon Smith Barney. He serves on the boards of Cambridge in America and the Seattle Symphony. Previously, he served on the boards of the Henry Art Gallery and the Episcopal Diocese of Western Washington. For Whitman, McReal has 10+ years of experience as an overseer and member of the President's Advisory Board. 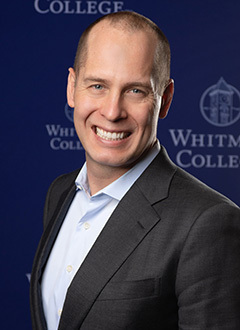 Perrine earned his bachelor’s degree in politics from Whitman. He went on to earn a JD from the University of Washington School of Law and an MBA from the Wharton School at the University of Pennsylvania. Perrine is a managing director at Trilogy Search Partners, a private investment firm based in Bellevue, Washington. He previously served as a Whitman College Overseer, member of the President’s Advisory Board (PAB) and as PAB chair.

“I am delighted to welcome Leigh Ann, Marshal and Aaron into the fold as trustees,” said Joe Davis ’80, Chair. “We are fortunate to have such talented, committed professionals who are passionate about Whitman’s future leading the conversation at this pivotal moment. I very much look forward to working with them in the years to come.”