Three Whitman College students are being honored this spring for their outstanding contributions to the college and the greater Walla Walla community through the Campus Compact Presidents’ Civic Leadership Awards and Newman Civic Fellowship programs.

The honors are given by Whitman College as part of its membership of Campus Compact, a national nonprofit dedicated to helping colleges educate students for civic and social responsibility.

Burnstein’s and Beatty’s awards are given through Students Serving Washington Awards program, part of the Washington state arm of Campus Compact. The students nominated also become eligible to receive the Governor’s Award, which is awarded in April.

The Newman Civic Fellowship recognizes students who are dedicated to having a positive impact on their community. The yearlong fellowship emphasizes personal, professional and civic growth for students who have already demonstrated a capacity for leadership and large-scale problem-solving. In addition to training and resources, Campus Compact provides significant learning and networking opportunities, including a national conference in partnership with the Edward M. Kennedy Institute for the United States Senate. 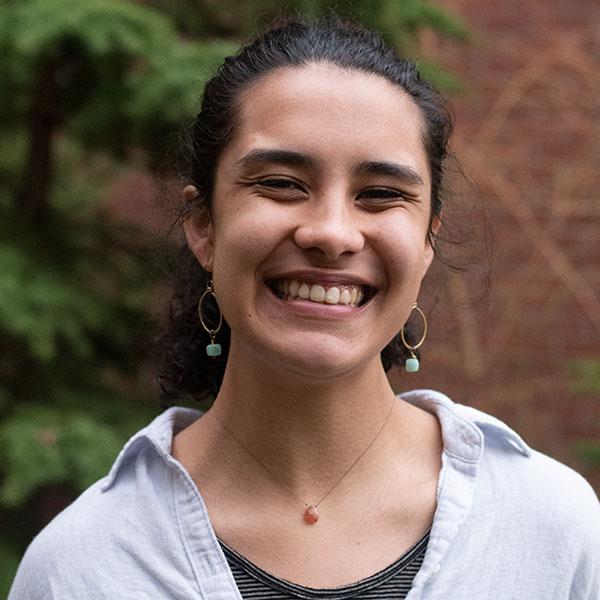 Galant-LaPorte was nominated for the award in recognition of her volunteer work both on and off campus. For the past two years, she has organized the college’s SCORE pre-orientation program for incoming students and has been deeply engaged in issues of food access and security. Galant-LaPorte was the first first-year student to receive the position of SCORE organizer.

“Zidane’s commitment to community engagement and application of her academic work to organizations and populations outside of campus is stellar. But most importantly, it is her compassionate and thoughtful approach that is most impressive,” President Kathy Murray wrote in her nomination letter.

The college joined Campus Compact in 2016 under the leadership of Murray. Since taking part, 10 students have been recognized, and two have gone on to receive the Governor’s Award. 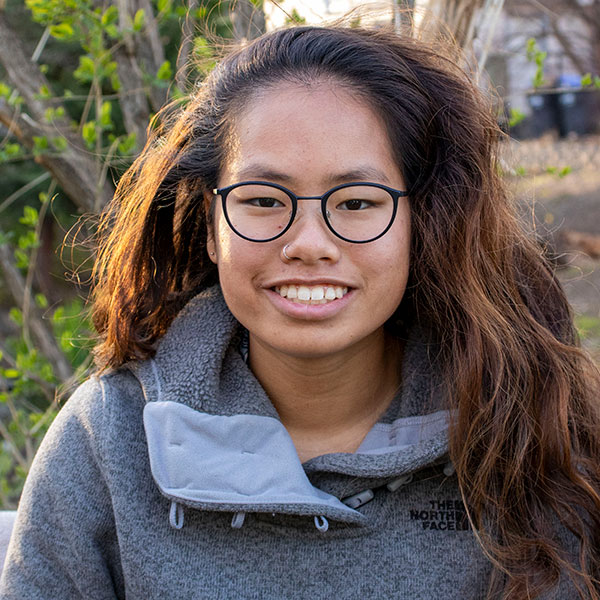 This year’s nominees are both students who have passionately pursued social justice work in areas that are meaningful to them. Beatty gained national recognition last year for her involvement with Eye to Eye, a national organization that supports people with learning disabilities. She’s also engaged with the Walla Walla Valley Disability network and as a council member for the National Center for Learning Disabilities.

“Lia is a remarkable student who uses her ability to motivate and inspire others to promote change and bring together different groups of people to work together to make a positive impact in the lives of people who are navigating life with learning disabilities,” Murray wrote in the nomination letter. 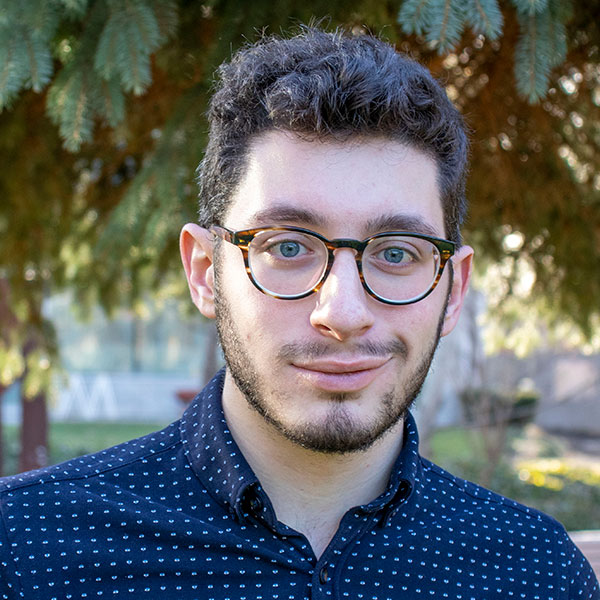 Burnstein is the social justice coordinator for Whitman Teaches the Movement, bringing social justice and civil rights education into K-12 schools throughout Walla Walla. As part of that work, he redesigned the third-grade curriculum for the program. He also completed an internship at the Jewish Heritage Museum in Washington, D.C. and is active in leading social change conversations at Whitman.

“He has a pose that compels him to speak up in class to share an opinion, ask a brave and thoughtful question at campus events, while also exemplifying ease when moderating and facilitating difficult conversations with diverse students and groups across campus,” Murray wrote.