Whitties Helping Whitties is a partnership between the Alumni Office and the Student Engagement Center that helps current students connect with alumni in order to grow their knowledge, build valuable networks and find career opportunities. The offices sponsors multiple opportunities for alumni to connect with students via networking, presentations or even just casual chats. Scroll down to see tips and advice from alumni about creating your best life after college.

Make the Most of your Whitman Experience

You only have four years in college. How do you get the most out of your time at Whitman and prepare yourself for your life after graduation? Alumni share their tips for enjoying your time in Walla Walla, exploring careers and finding your dreams. 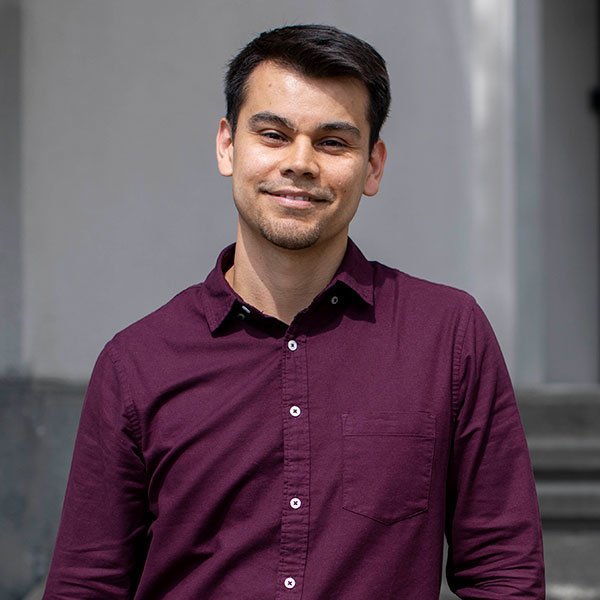 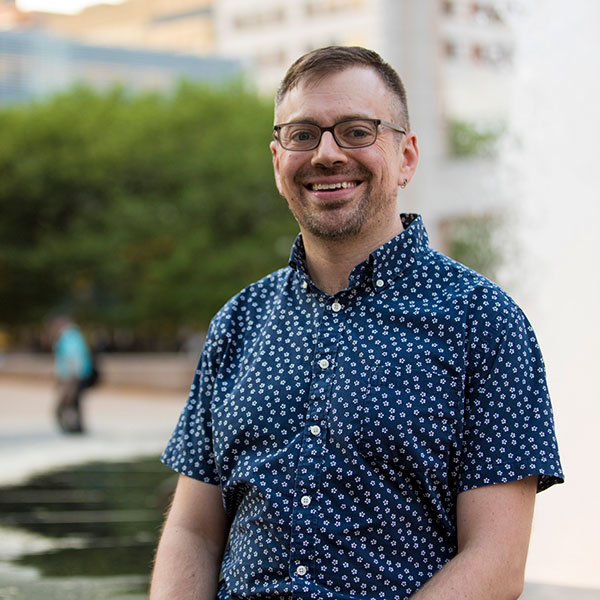 The Power of the Whitman Network

Developing relationships with industry professionals in your field of interest can open up new information and access to professional opportunities. Learn more about the power of Whitman connections as alumni share tips they've honed and stories of their networking successes and failures. 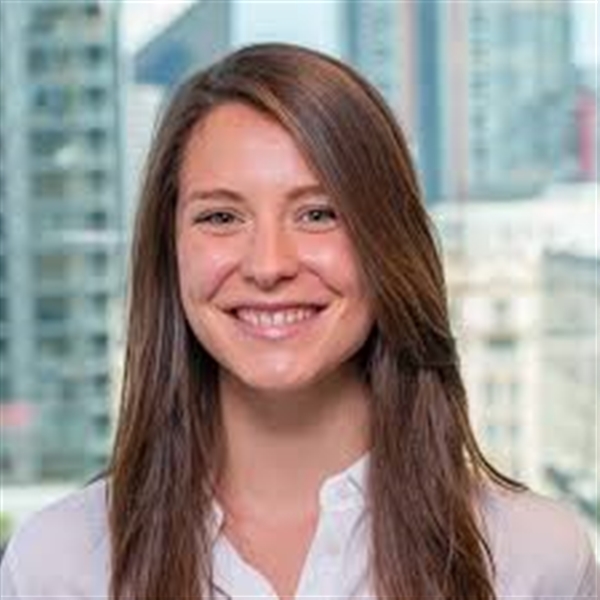 Why is there power in networking?

Impressing the interviewer relies just as much on the way you prepare for your interview as the confidence and presence you portray in the moment. So, how do you get started?

It is important to spend time networking, learning about what the company does, and understanding cultural dynamics of the people there.

Networking is not always clearly established at the top of the list because it takes time, it can be awkward getting acquainted with someone new, and the conversations require you to be attentive. However, it is important because you have the opportunity to set up and establish long-term relationships that will help you in your professional career.

Specifically, if you are interested in the company they are working at it is helpful to start networking with them before they enter the hiring period. In my case, I started networking with an alumni that worked at a venture capital firm in Seattle. I started with a phone call and talked to him about the work that he was doing to understand if it fit my interests. A few months later, I reached out when I was going to Seattle and we sat down and had coffee to discuss what I had been working on at Whitman and what he had been working on at the firm. While at coffee, I emphasized skills that I had been developing that might lend well to his line of work. This panned out well for me because in the following months, after keeping in touch and keeping a pulse for job openings at the company, he contacted me to let me know they had an opening for an analyst. It was not long after that I was interviewing for the position as an employee referral, which went a long way, and I received an offer.

In my experience networking, I found each conversation to be beneficial and unique because they offered me the chance to develop a professional skill set, meet mentors, access a potential job, and gain access to new resources that helped my personal career development. Thus, the act of networking became a rewarding activity for me because not only did I develop professionally, but I had engaging conversations with Whitman alumni that were always willing to invest their time and energy into helping me navigate the transition into the job market.

Thus, I highly suggest opening the door and beginning conversations to help the transition into life after Whitman. It will not only aid your efforts in your job search, but it will help you explore different industries while meeting mentors that are excited to help you along the way. Throughout his career path, Brian Choe '14 has discovered the power of networking.

"I like to tell students that during the process of networking, you have very little to lose and so you should cast a wide net - reaching out to a friend of a friend or maybe someone you've never met, you lose nothing by just reaching out," said the economics graduate who now works at Technolutions.

In addition to networking, Choe says that he relies a lot on the "soft skills" in his work environment. These skills - like communication, organization and analytical thinking - were things he developed at Whitman in classes, campus jobs, and organizations he worked with.

"A lot of employers aren't looking for those hard skills, but more so whether you have the prowess to know how to find the answer if you don't know the answer. The ability to be resourceful and understanding that we are sharpening a lot of these soft skills to thrive in a world of ambiguity," Choe said.

Read more about Choe's career path from an admission tour guide to a program manager for an enrollment management software company. From College to Career

An education from Whitman College is a power tool on your career development toolbelt. Alumni in this section moved into fulfilling careers from a variety of Whitman academic programs. Some discovered career interests along their post-graduate journey, while others maintained their interests from college to career. Explore alumni's stories of how they found a satisfying career after Whitman, and get tips for success in specific industries. 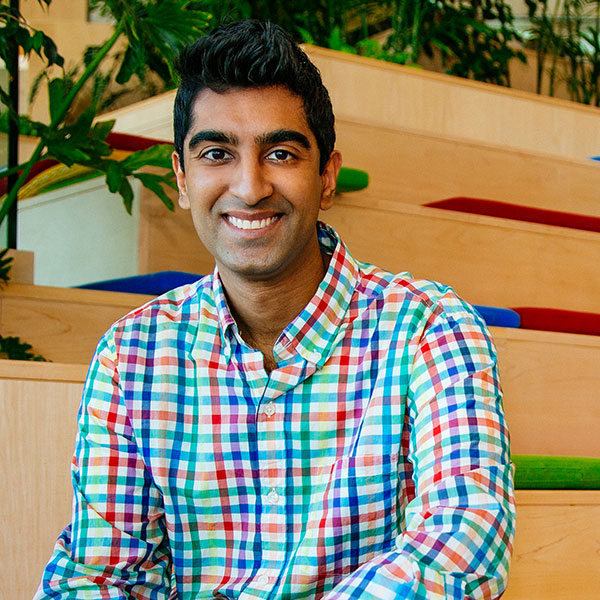 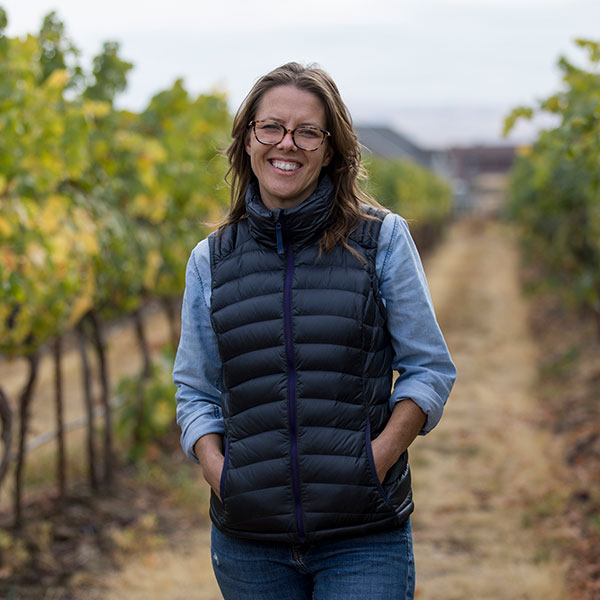 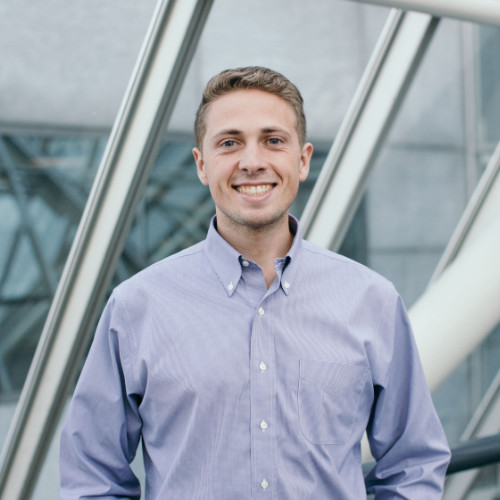 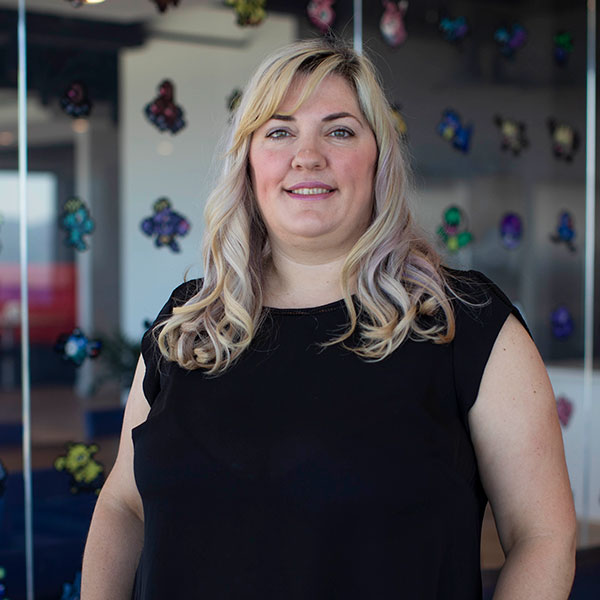 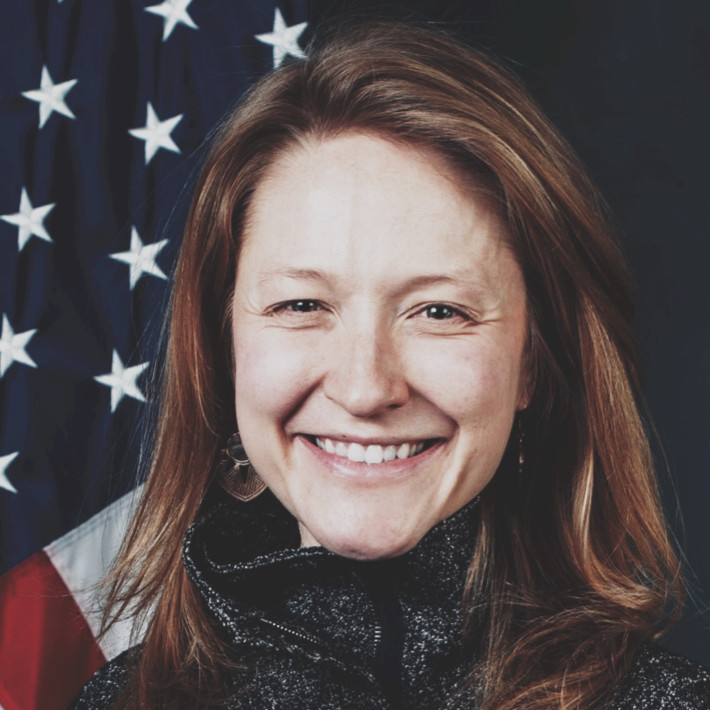 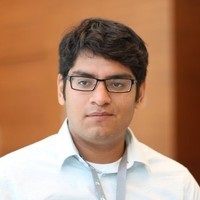 Graduate school can be an excellent way to further your academic and professional interests after Whitman. Alumni extend advice from personal experience with the application and selection processes, gap years and life as a grad student, to help current undergraduates and young alumni understand the possibilities of what a future in graduate school can look like. 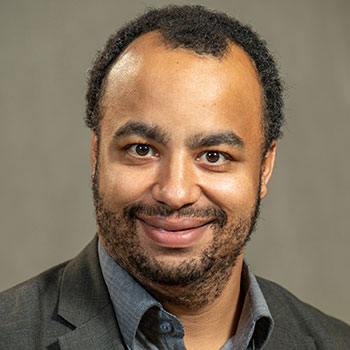