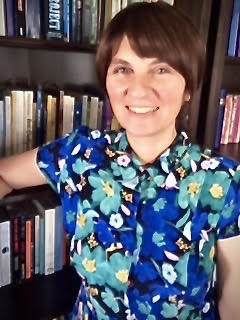 Özge Serin is a political anthropologist and an emerging documentary filmmaker. Her scholarship centers around histories of radical politics, formations of violence, and carceral cultures with a particular focus on the temporal structure of hunger striking, its modes of strategic functioning, its communicative force and ethical vicissitudes. In a close engagement with Marxist critical theory, continental philosophy, and psychoanalysis, much of her work is animated by this central question: Who or what emerges in the boundary between the virtual space of dying and the symbolic space of politics? In Writing of Death: Ethics and Politics of the Death Fast in Turkey, her current book manuscript, she argues that the analytic of temporality provides a privileged vantage point into the arrival of speech across the divide between these incompatibly distinct and yet inextricably linked space-times of death and the political.