In an effort spanning decades, George Hudson Ball Endowed Chair in the Humanities and Professor of Religion Jonathan Walters did the seemingly impossible. He produced the first-ever complete translation of the Apadāna into a Western language. Composed in India in the Pāli language around the second century B.C.E., the Apadāna is a collection of poetry that tells the stories of Buddhist saints, providing readers with a rich source of social and religious history. To share his work with a wider audience, Walters turned toward the digital humanities. He teamed up with tech wiz Dana Johnson '08, a religion major at Whitman who went on to earn his master's degree in Asian cultures and languages from the University of Texas at Austin, where he studied Pāli, Sanskrit and Hindi. Their serendipitous collaboration resulted in the creation of an innovative website that is both scholarly and user-friendly, offering the full text in a free online format. 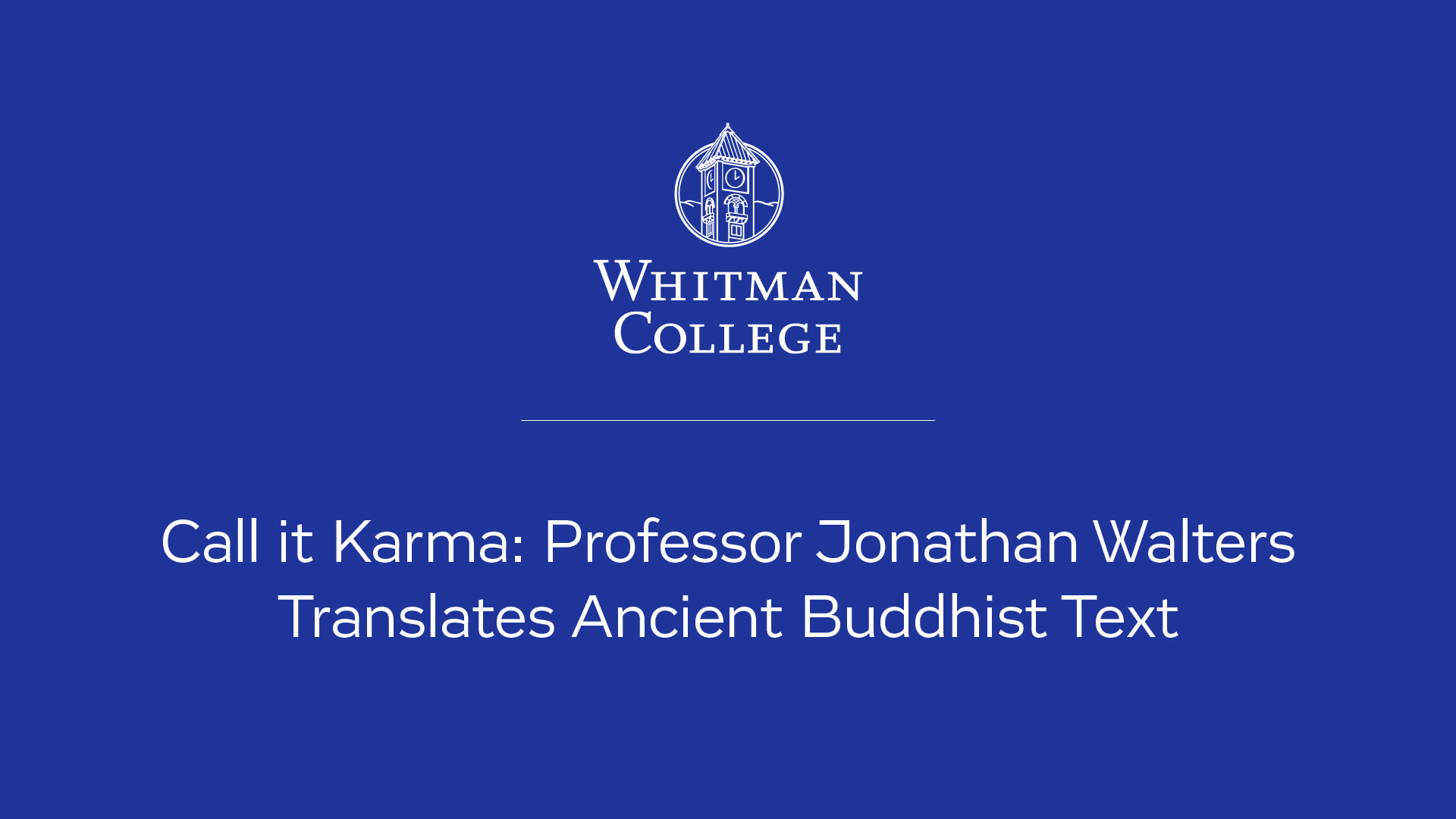