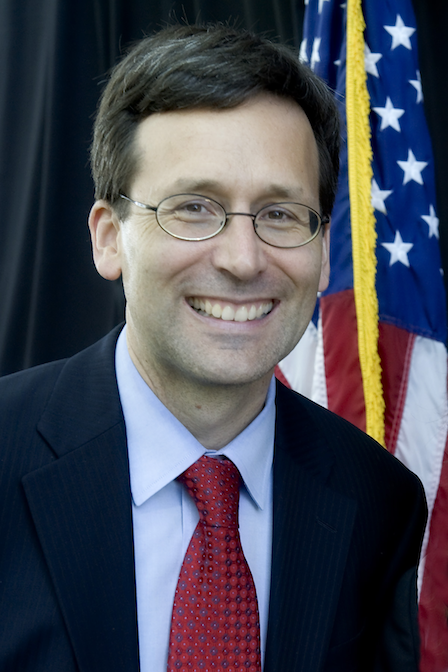 A fourth-generation Washingtonian, Ferguson also argued a winning case in front of the Washington State Supreme Court against a florist in Richland, Washington, for refusing to provide flowers for a same-sex wedding. He filed multiple legal actions against the U.S. Department of Energy regarding the Hanford Nuclear Reservation delaying cleanup of toxic waste and putting workers at risk.

When Washington became the first state to challenge President Trump's executive order barring travel from seven Muslim-majority nations to the United States, Ferguson argued that key portions of the order were unconstitutional, violating the Equal Protection Clause and Establishment Clause as well as due process. He was named one of Time's 100 Most Influential People of 2017.

The Attorney General's visit is sponsored by the Borders as Method club, which is committed to educating the community about immigration issues. Ferguson will speak about the travel ban and Deferred Action for Childhood Arrivals (DACA) program, with a Q&A to follow.

His talk is at 9:30 a.m. in Olin Hall Auditorium and is open to the public.