Whitman College has temporarily installed six works by Jim Dine, continuing its connection to the celebrated Pop artist. Walla Walla Foundry owner Mark Anderson '78 loaned Whitman the three sculptures, positioned in and around the Fouts Center for Visual Arts through the end of the academic year, and three prints and drawings, hanging inside the gallery for the month of October. The sextet, made in the 1980s and 2000s, joins Carnival, a 1997 painted cast bronze of the Venus de Milo form; owned by the college, it's located near the Baker Center and has been incorporated into the first-year Encounters curriculum.

These seven Dine pieces constitute a display normally accessible only in major museums, according to Director of the Sheehan Gallery and Adjunct Assistant Professor of Art Daniel Forbes '93. "Because of the Anderson family's generosity, we're able to see the Fouts grounds utilized in the manner for which they were designed," Forbes added. "And it's incredible to see this done with such significant works."

Born in 1935 in Cincinnati, Ohio, Dine is in the permanent collection of the Metropolitan Museum of Art in New York City, the Smithsonian American Art Museum in Washington, D.C. and the Tate Modern in London, among other leading galleries.

Find out more about the individual works of art below.

This isn't the first time that the Foundry has shared significant art with Whitman. It earlier loaned Ai Weiwei's Refraction in 2015. The Chinese artist and political activist's six-ton sculpture, made from Tibetan solar-reflective panels, was on display outside of the Fouts Center from September 2015 to August 2016. 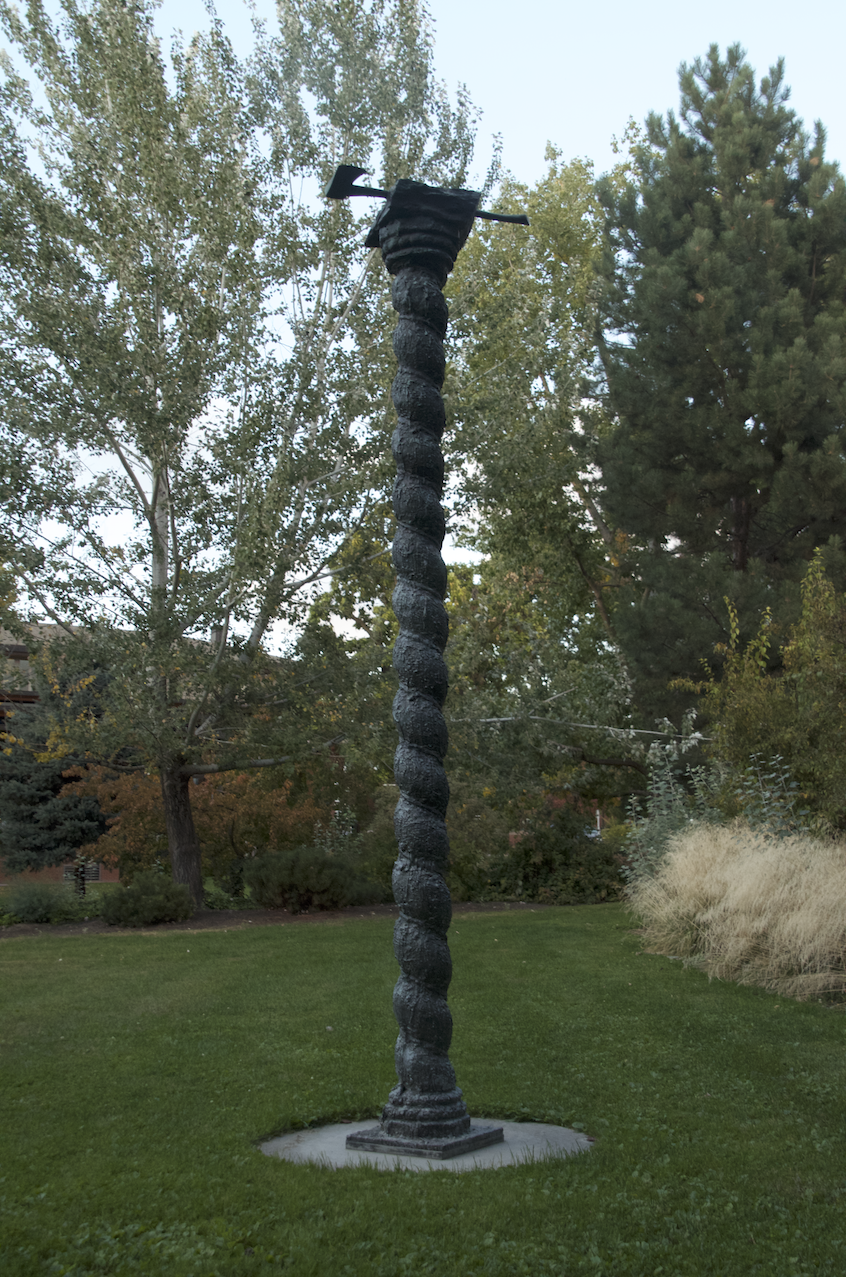 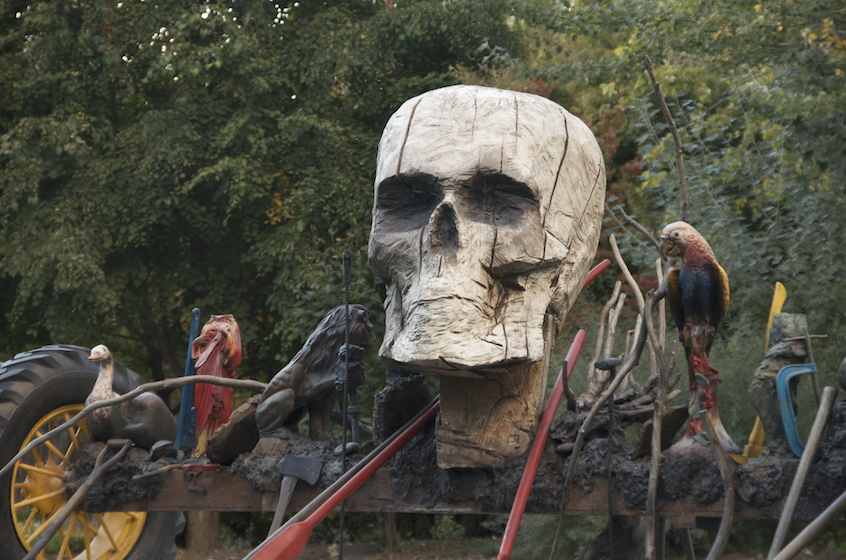 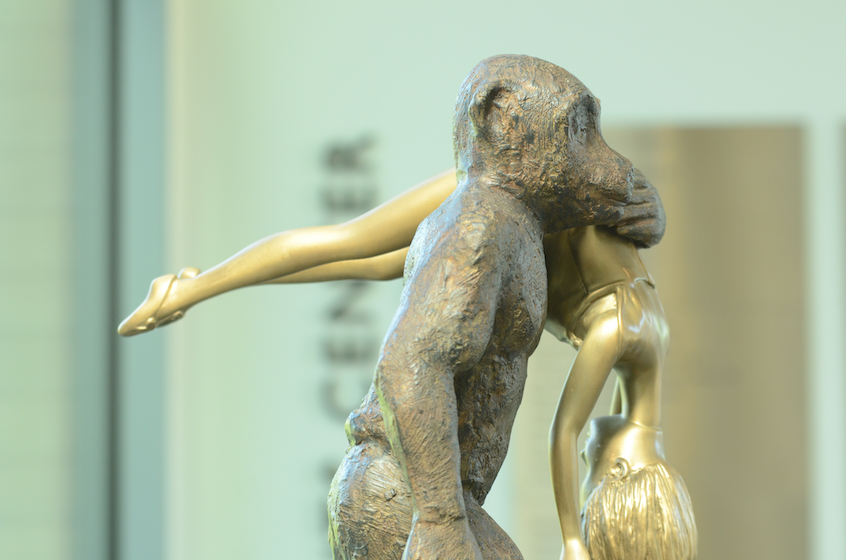 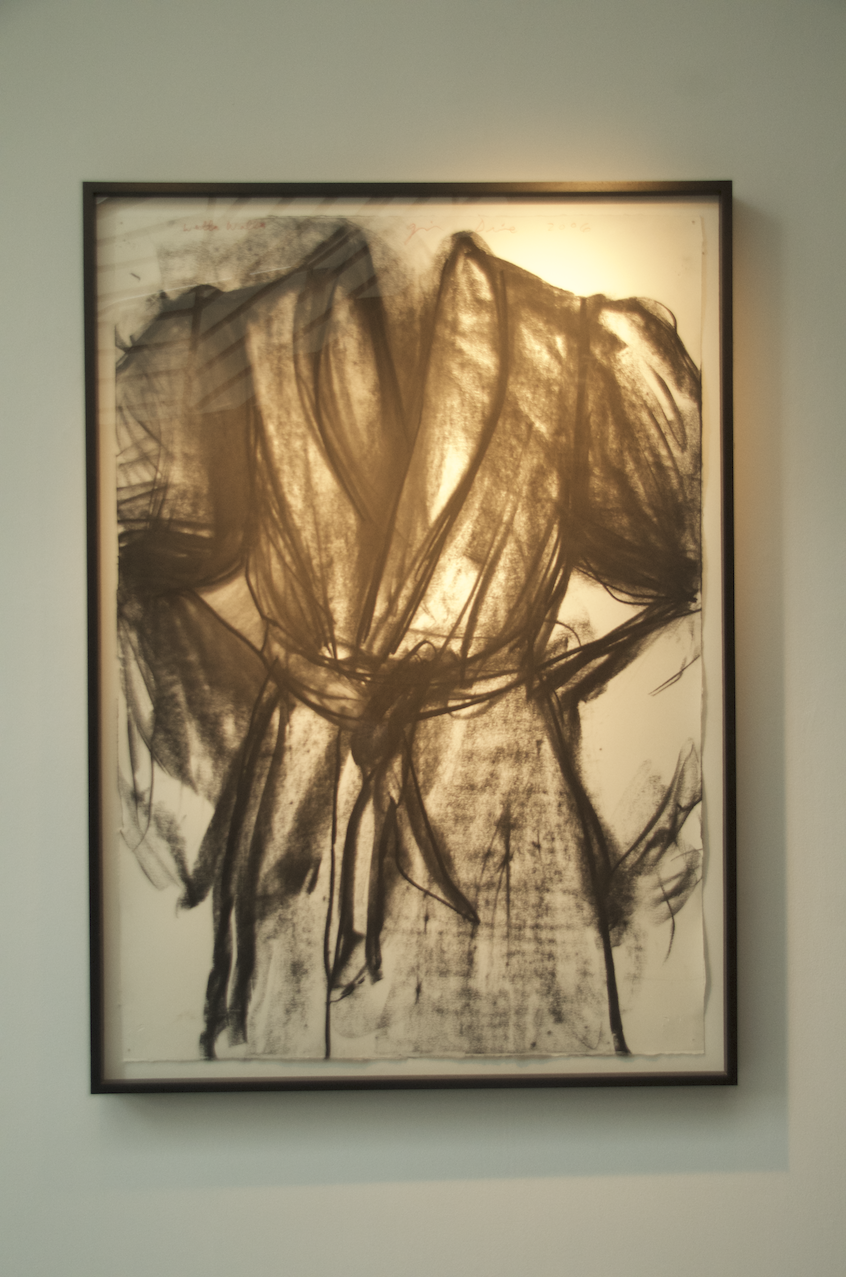 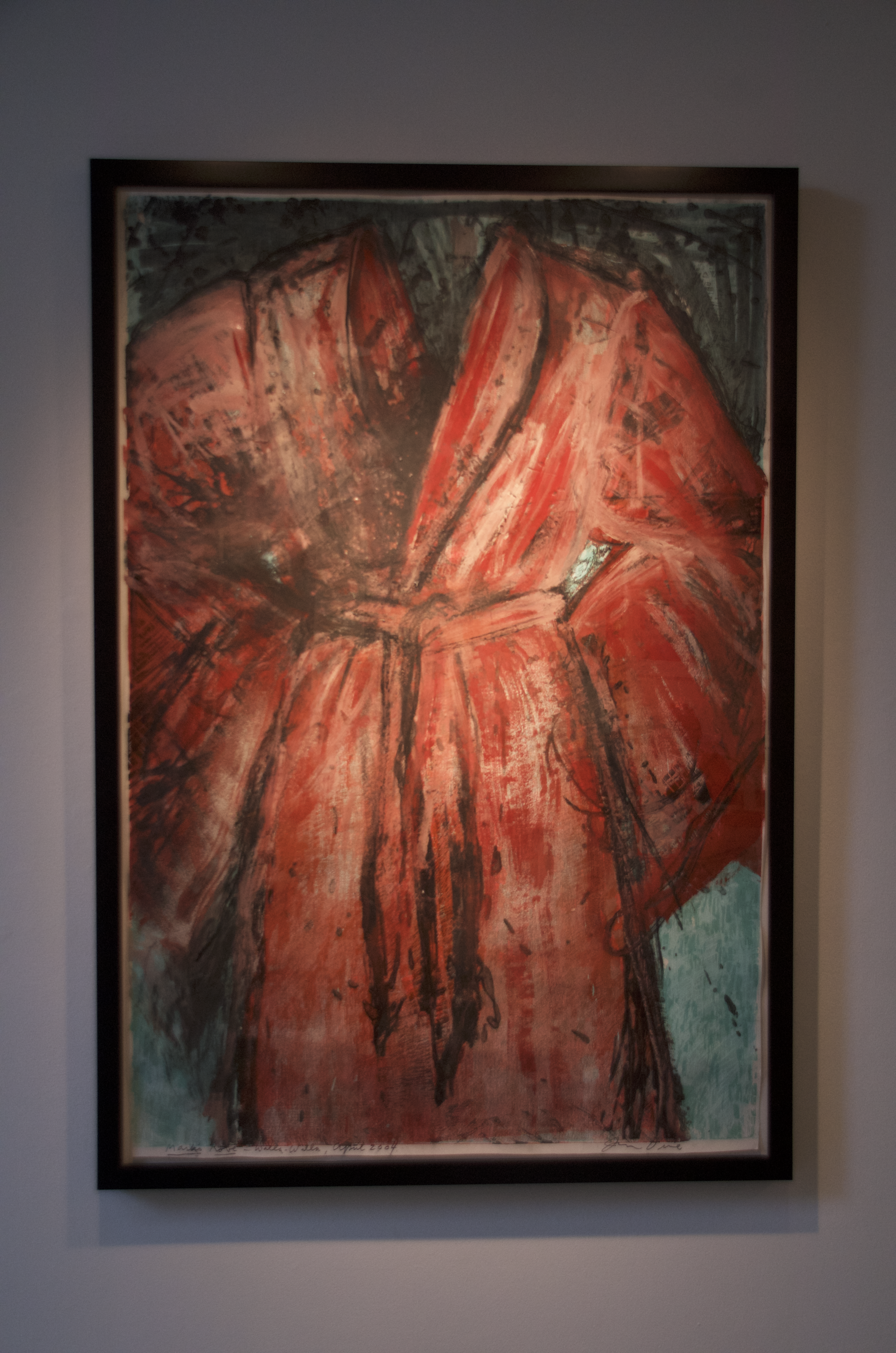 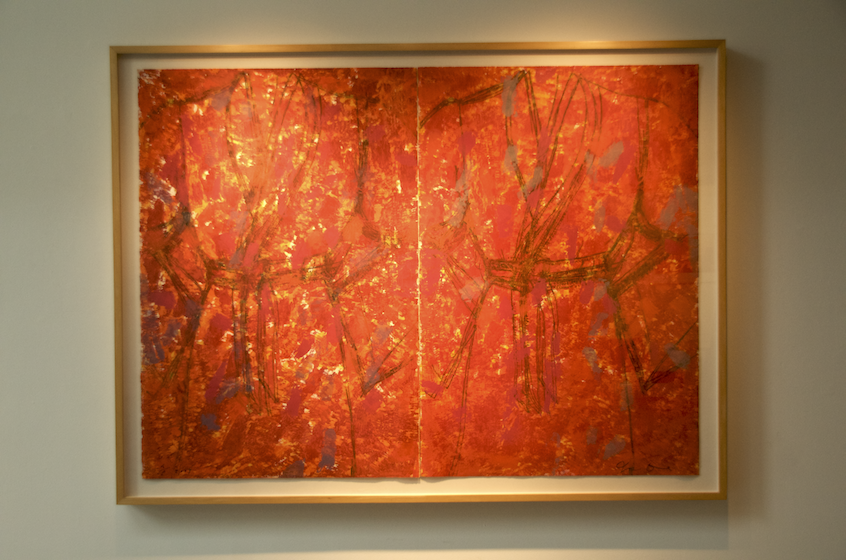