Master puppeteer to pull a few strings at Whitman 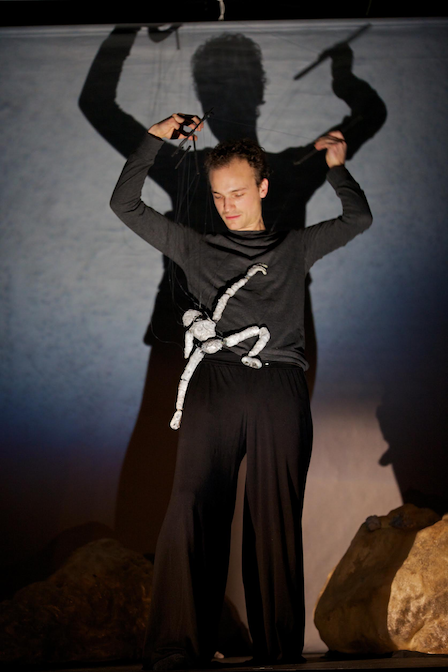 Puppeteer Dan Luce has performed around the world—and, as of this coming weekend—at Whitman College. He works as a puppet designer for the Portland, Oregon-based Michael Curry Design, which utilizes a team of 50 artists and technicians to create large-scale puppetry, costuming, character design and transformational scenery. Luce will give a presentation on Friday at 5:30 p.m. in Olin Hall (room 138) and host a workshop on Saturday from 10 a.m. to 1 p.m. in the Sheehan Gallery. In advance of his appearances, Luce discussed the art of puppetry and his relationship with puppets.

What distinguishes puppetry from other performance art forms?

The puppet performer, or "puppeteer," typically brings to life something otherwise inanimate, such as a puppet, mask or object. The puppet, mask or object becomes the focus of the audience's attention, rather than the human performer. Good puppeteers project their own vitality and presence into the puppet to allow the spirit/character of the puppet to come alive and perform. With puppetry, there is a freedom toward unlimited physical forms and movement laws; this opens up a language of visual expression beyond the capabilities of a human performer.

How do you, as the puppeteer, feel in relation to the puppet? Does it become an extension of yourself, or do you try to remain separate from it?

Depending on the type of puppet that I am performing, my sense of relation to it varies. When wearing a mask or costume type of puppet, I become the character with my entire body, in which case I feel the costume elements as an extension of myself. When I perform smaller puppets, particularly marionettes, I feel that I participate as both performer and observer. Though I am technically in control and mentally focused "into" the puppet, a part of me is simultaneously watching and reveling at the life that comes through the puppet, a personality apart from my own.

What are the most important things to consider while making puppets?

Tapping into inspiration from your heart is the most important part to me. Doing so makes your work more fulfilling for you and, likely, for your audience, often regardless of the puppet's level of refinement. At the same time, I can say that good design considerations can make a puppet behave beautifully and perform with ease. For example, when you build a marionette of a person, if you craft each joint with the movement and limitations of human anatomy, the marionette's pose will always look human, even if it's flopped into a heap on the floor. When you perform a puppet like that, the puppet can be highly expressive and unique of character, with minimal "input" from the puppeteer. 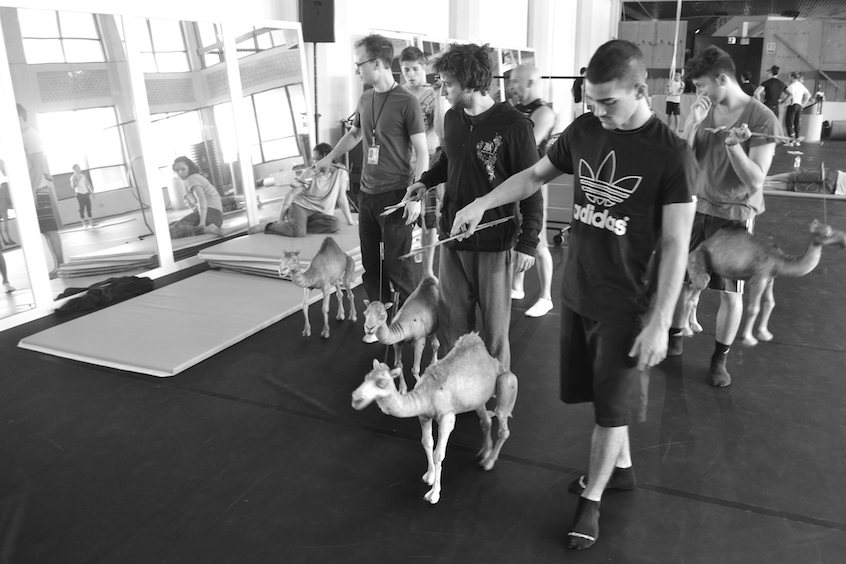 Whitman hosts an array of guest speakers and educators. Many also offer on-campus workshops or engage with students in the classroom. We ask them to give us a brief insight into their area of expertise. For more information on upcoming events at Whitman, go online to the campus calendar.