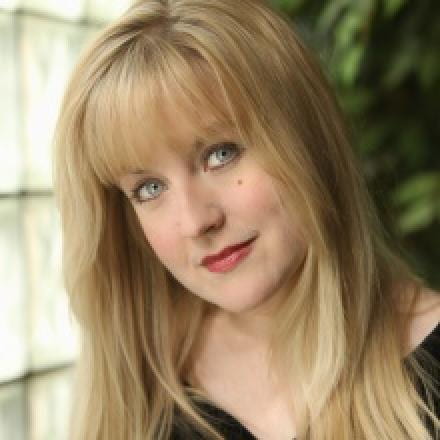 In New Orleans, Laura Hope directed the development workshop production for the new rock musical Virtuoso by Matthew Hardy, about the life of Polish composer Ignacy Paderewski,  commissioned  by the Polish government’s Adam Mickiewicz Theatre and Dance Program in Warsaw, and co-produced with the Contemporary Arts Center. It was competitively chosen for production in Poland.  She dramaturged and directed for Southern Repertory Theatre's New Play Bacchanal, and was new-play development dramaturg for the world-premiere of Song of A Man Coming Through, which won the Big Easy Entertainment Award for Best Original Script, and  directed critically acclaimed productions of Adam Rapp’s Blackbird for The Elm Theatre, and Tony Kushner’s Caroline, or Change for JPAS.

Hope was the Resident Dramaturg for the California Shakespeare Theatre, and served as the new play development dramaturg for the world premiere of John Steinbeck’s The Pastures of Heaven by Octavio Solis, directed by Jonathan Moscone, and co-produced with Word For Word. Hope has frequently worked with both Golden Thread Productions and the Bay Area Playwrights Festival, where she served those organizations in a variety of capacities as an Associate Artist, dramaturg, associate producer, literary manager, and actor, aided in script-selection for Golden Thread’s ReOrient Festival and the Middle East America New Play Initiative, and helped to found Golden Thread’s annual “What Do the Women Say?” celebrating international Women’s Day.  Hope was a co-founder of the San Francisco-based women’s theatre collective, The Shee Theatre.

While at Loyola University New Orleans as an Associate Professor, Hope served as the chair and Artistic Director for the Department of Theatre Arts and Dance, leading the department to win the Big Easy Award for Best University Production for three consecutive years,  and Theatre Supporter of the Year from Southern Repertory Theatre. She served as co-chair for the minor in Women’s Studies, served on the faculty committees for inter-disciplinary minors in African and African American Studies, Women’s Studies, and Middle East Peace Studies, and taught in the Honors Program, and the First-Year Experience Program. Hope was a founding member of the faculty committee for the Office of Community Engaged Learning, Teaching, and Scholarship, and was the recipient of the Derby and Claire Gisclair Distinguished Professorship in Theatre, and the award for Excellence in Community Engaged Teaching.