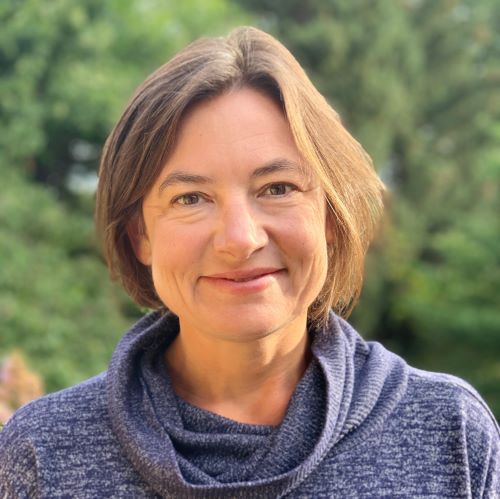 Associate Professor of Psychology Erin Pahlke became passionate about psychology while a student at Wellesley College, which is a small liberal arts college much like Whitman. She did not think, at the time, that she wanted to be a psychologist, so she signed on with Teach for America after graduating. Pahlke taught 4th grade for two years in the DC Public Schools.

"That experience reignited my interest in research and the role of psychology in understanding development. So, I went off to Austin to study educational and developmental psychology at the University of Texas." says Pahlke.

In her research, Pahlke is interested in answering broad questions about development. She wonders, for example, how children and adolescents form their views of race and gender, and what the consequences of those views are? In recent years, those questions have led Pahlke to research children’s views of the U.S. presidential elections. They’ve also led her to studies examining the effects of teaching kids about sexism. Pahlke is also interested in the impact of experiences with diversity on academic and socio-emotional outcomes. She has done studies on the effects of single-sex schooling. In her research and teaching Pahlke is interested in working with students to explore core questions related to development, schools, families and social environments.

Pahlke and her husband Derek have two children, Evie and Calla, and a dog, Brinkley. They love exploring new things together as a family, with a particular focus on new places and new foods.

Pahlke, E. (2019). Do we talk about race with our children or not? Variations in parental ethnic-racial socialization strategies. In M. Janning (Ed.), Contemporary parenting and parenthood: From news headlines to new research. Praeger.