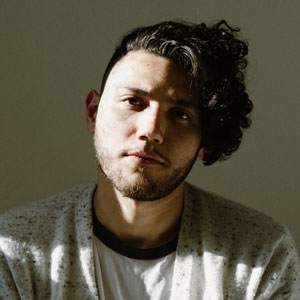 Dujie Tahat is a Filipino-Jordanian immigrant living in Washington state. Tahat graduated from Whitman College in 2012 with a BA in English. At Whitman, they were an editor for the student newspaper and member of the slam poetry club. Tahat got their start as a Seattle Poetry Slam Finalist, a collegiate grand slam champion and the Seattle Youth Speaks Grand Slam Champion. They are the author of "Here I Am O My God," selected by Fady Joudah for a Poetry Society of America Chapbook Fellowship, and "Salat," selected by Cornelius Eady as winner of the Tupelo Press Sunken Garden Chapbook Award. Their poems have been published, or are forthcoming, in Poetry, Poetry NW, ZYZZVA, Best New Poets, Asian American Literary Review and elsewhere. They serve as a poetry editor for "Moss and Homology Lit" and cohost "The Poet Salon" podcast. Tahat is an MFA candidate at Warren Wilson College. 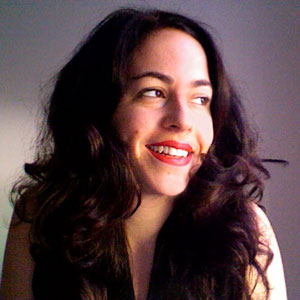 Sabrina Orah Mark is the author of the book-length poetry collections, "Tsim Tsum" and "The Babies." "The Babies" was awarded the Saturnalia Book Prize chosen by Jane Miller. Her first book of fiction, "Wild Milk," was published by Dorothy, a publishing project, in 2018. "Happily," her collection of essays on fairytales and motherhood, which began as a monthly column in the Paris Review, is forthcoming from Random House. Her poetry and stories most recently appear in American Short Fiction, The Bennington Review, Tin House (Open Bar), The Collagist, jubilat, The Believer, and have been anthologized in "Best American Poetry 2007," "Legitimate Dangers: American Poets of the New Century" (2006), and "My Mother She Killed Me, My Father He Ate Me: Forty New Fairy Tales" (2010). Orah Mark lives in Athens, Georgia. 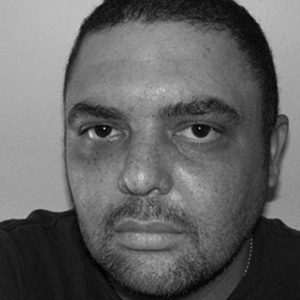 Shane McCrae is the poetry editor for Image and the author of seven books of poetry, including "Sometimes I Never Suffered" (forthcoming June 2020), "Forgiveness Forgiveness," "Blood," "Mule" and "The Gilded Auction Block." McCrae's "In the Language of My Capto r," was a finalist for the National Book Award, the Los Angeles Times Book Prize and the William Carlos Williams Award, and won the 2018 Anisfield-Wolf Book Award for Poetry. His book, "The Animal Too Big to Kill," was the winner of the 2014 Lexi Rudnitsky Editor’s Choice Award. McCrae is the recipient of a Whiting Writer’s Award, a National Endowment for the Arts Fellowship, the 2017 Lannan Literary Award for Poetry and a Guggenheim Fellowship. He teaches at Columbia University and lives in New York City. 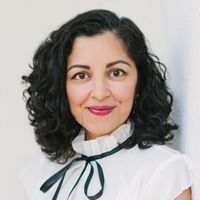 Aimee Nezhukumatathil is the author of the New York Times best-selling illustrated collection of nature essays and Kirkus Prize finalist,  World of Wonders: In Praise of Fireflies, Whale Sharks, & Other Astonishments (2020, Milkweed Editions), which was chosen as Barnes and Noble’s  Book of the Year. She has four previous poetry collections:  Oceanic (Copper Canyon Press, 2018),  Lucky Fish (2011),  At the Drive-In Volcano (2007), and  Miracle Fruit (2003), the last three from Tupelo Press.  Her most recent chapbook is  Lace & Pyrite, a collaboration of epistolary garden poems with the poet Ross Gay. Her writing appears twice in the  Best American Poetry Series, The New York Times Magazine, ESPN,  Ploughshares, American Poetry Review, and  Tin House.

Honors include a poetry fellowship from the National Endowment for the Arts, the Pushcart Prize, a Mississippi Arts Council grant, and being named a Guggenheim Fellow in poetry. In 2021, she became the first-ever poetry editor for  Sierra magazine, the story-telling arm of The Sierra Club. She is professor of English and Creative Writing in the University of Mississippi’s MFA program.