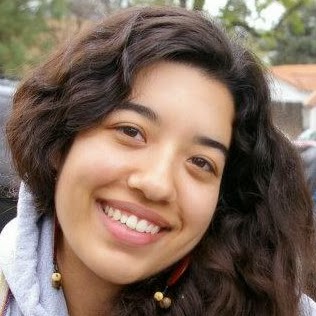 Recent graduate Jessica Palacios ‘16 (dual Biology and English Major) will intern with Milkweed Press during the summer of 2016. In addition to this internship Jessica received two awards from Student Affairs prior to graduating.

The first was the Class of 1986 Minority Student Award which Jessica received on the basis of "demonstrating leadership and active involvement in creating a more diverse Whitman College."  The second award was the Russell J. DeRemer Award for outstanding involvement in Student Affairs, which is the highest award given to a student in a leadership role.