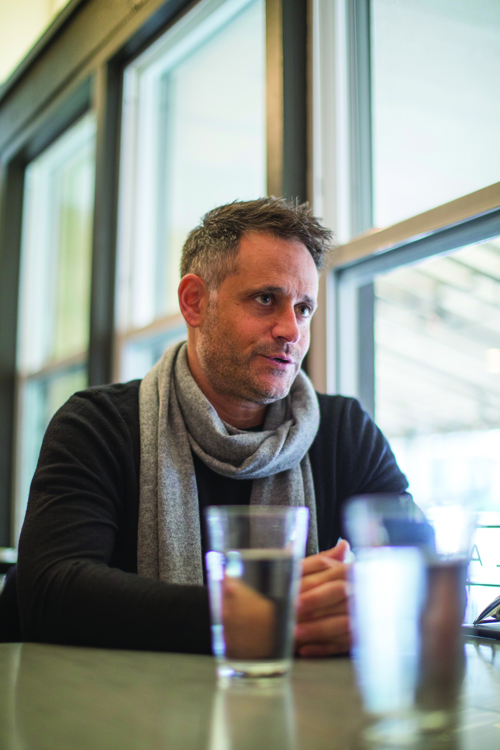 As of the 2017-18 academic year, Whitman students who aspire to be novelists, poets and essayists will be able to earn a new creative writing minor—the college’s 34th (along with 46 majors).

According to Associate Professor of English and Department Chair Scott Elliott, creative writing classes attract students from across the disciplines, “making these courses exciting interdisciplinary spaces in the true spirit of the liberal arts, where students have the opportunity to discover the best uses of the written word, in addition to pushing the boundaries of language.”

In past years, students have taken enough creative writing courses to earn a minor, theoretically; however, next year will mark the first where an official minor is available.

Katrina Roberts, Mina Schwabacher Professor of English/Creative Writing and Humanities, said, “It is the perfect addition to Whitman’s liberal arts program. There’s nothing finer than the opportunity for students to be able to immerse fully within whatever major they choose from any division across campus, but as well, simultaneously to emphasize creativity in their lives by embracing this writing-intensive minor. Our workshops and classes are always enriched by the diversity of disciplinary approaches and visions students bring to our tables.”

A number of Whitman graduates have gone on to literary careers, including poet Kathrin Ford ’97, playwright Nagle Jackson ’58 and novelist Craig Lesley ’67. Alexander Maksik ’95—author of the novels You Deserve Nothing (Europa Editions, 2011) and A Marker to Measure Drift (Knopf, 2013), among other works—recently visited campus as part of the Visiting Writers Reading Series.

His creative writing classes “were among the most influential and exciting of my time there,” he said. “I’m glad to learn that Whitman will now provide students the possibility of choosing creative writing as an official minor. I hope that this change will allow aspiring writers more time for their work, and that, with the official endorsement of the college, a sense of that work’s great importance.”

Biology major James Kennedy ’17 took creative writing in part as an escape from the demands of his major.

“Spinning stories and poems takes the edge off the steady stream of gene pathways and signal molecules,” he said. “I couldn’t be happier that the English Department has chosen to create this minor, especially for students that love English but spend longer arranging their own words than reading those written by others.” Creative writing has historically been a highly sought-after subject among English majors and non-English majors alike, according to Provost and Dean of the Faculty Alzada Tipton.

“As an English professor myself, I have seen the partnership between creative writing and literature enrich both fields of study, and I am very pleased to see that students’ work in this area will now be recognized by the minor.”