In many ways, Whitman College basketball achieved a slam dunk this season.

The men's team made history as the first men's team from the Northwest Conference to compete in the Division III Final Four. They finished the tournament with a season record of 31-1.

The women's basketball team advanced to the Elite Eight round at 26-5, their eighth winning season in a row. The Blues women vied for the NCAA championship in 2014. 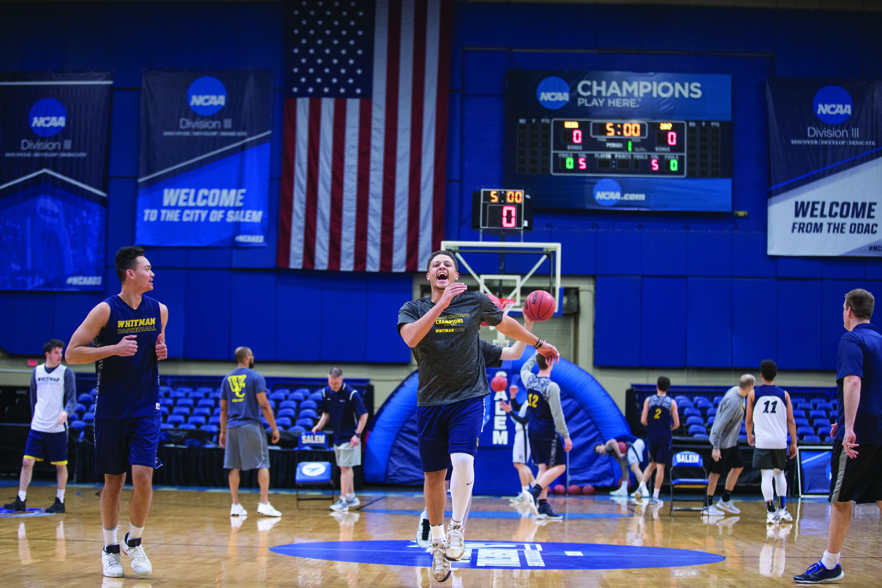 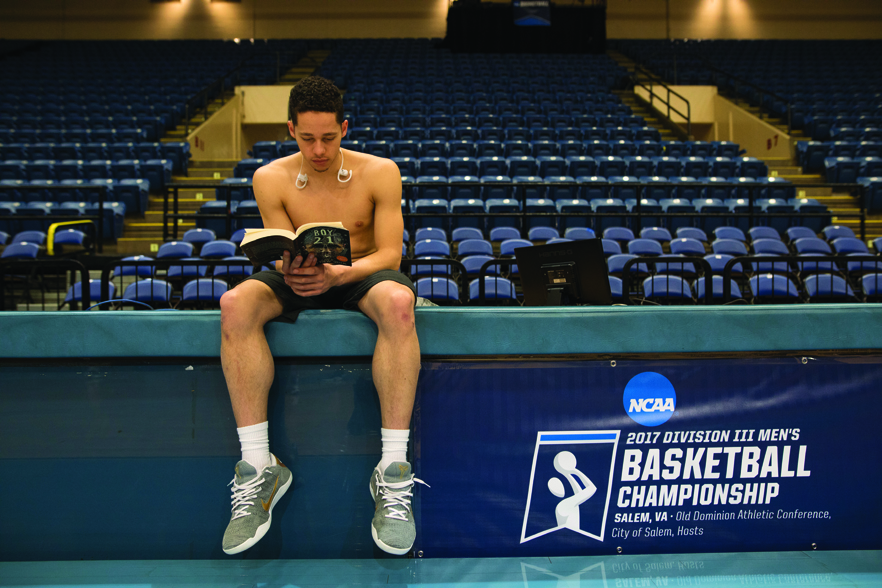 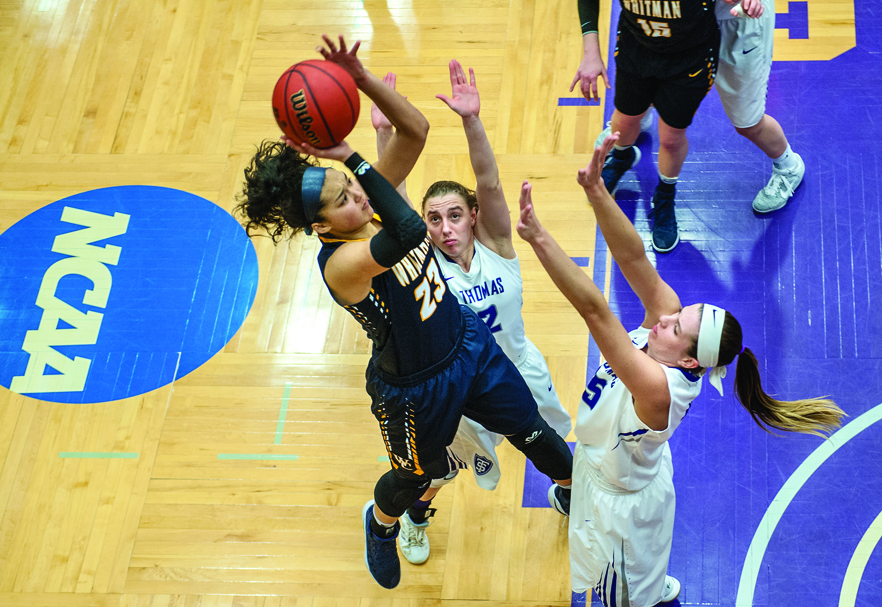 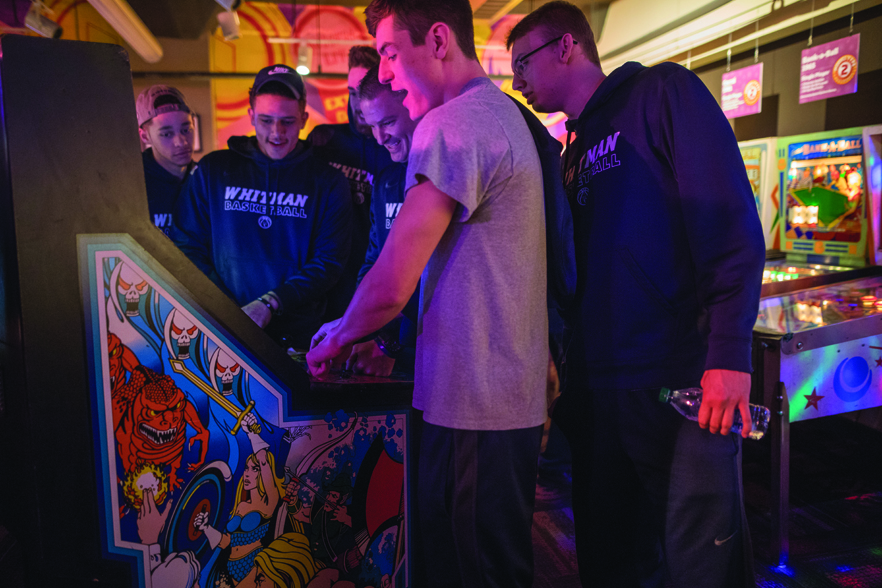 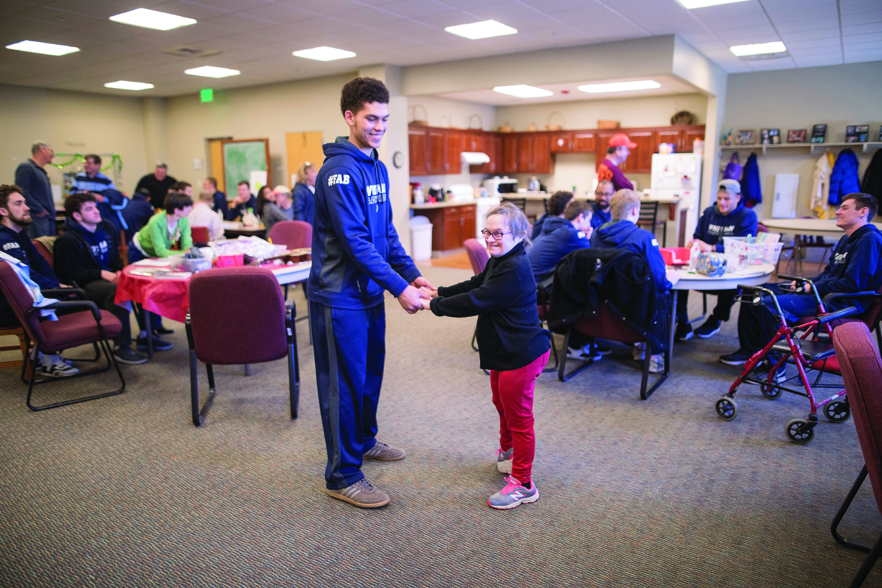