Continuing to Thrive and Excel 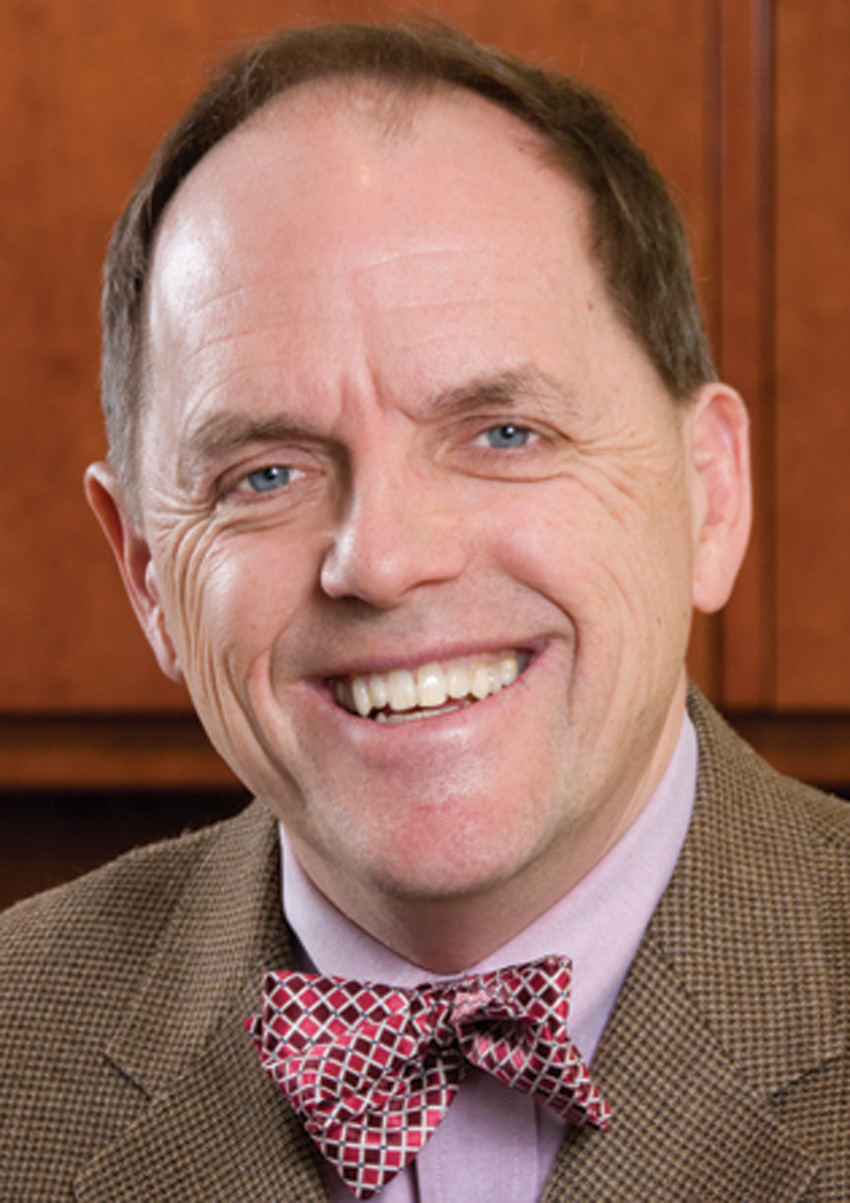 Whitman has taken many new steps toward an increasingly bright future and celebrated many successes and achievements thanks to the enthusiastic support of our alumni and friends. As I write this – my 10th and final president’s message for the annual report of gifts – I feel a profound sense of respect for the people of Whitman College and deep gratitude for their support over the past decade.

Whitman has provided students with a rigorous and inspiring education in the liberal arts and sciences for more than 130 years. Today, we serve 1,541 students, but with a student-faculty ratio that fosters undergraduate learning at the highest levels. As one student recently put it, “A Whittie is someone who is critical and questioning of the world around her, but also hopeful she can make a change.” Last year alone, more than 45 students and alumni received prestigious fellowships or post-baccalaureate awards from 23 different foundations and fellowship programs, many of which are dedicated to improving quality of life for others.

While our students strive to advance their own personal and intellectual development, the college has been hard at work advancing its academic programs. Last year, Whitman hired 11 new tenure-track faculty members, filling positions in departments such as history, physics, psychology and economics. Three of these positions are cross-disciplinary, with new faculty members combining their teaching and scholarly interests to create courses that challenge students to view issues and areas of study from vastly different perspectives.

This past year we also reorganized and strengthened our Office of Communications, the group that produces Whitman Magazine, administers the college’s website, supports our use of social media and tells the Whitman story. Under the leadership of our new Chief Communications Officer Michelle Ma, the staff now focuses much of their work on capturing, distilling and clearly describing Whitman’s distinctive people, programs and culture to many different audiences.

In our commitment to advancing diversity, we also established a new leadership position to oversee many of our programs dedicated to serving the needs of our increasingly heterogeneous community. Kazi Joshua will join the campus as Associate Dean for Diversity and Intercultural Affairs in January 2015. Although not yet officially on staff, he has already spent a significant amount of time meeting with students, faculty and staff and learning about our diversity goals and initiatives. His work will involve everyone on campus and will help strengthen our community’s open and welcoming culture.

Looking back, our athletic programs offered some of the most inspiring and uniting moments I have witnessed on any campus. They included the journey of our women’s basketball team to the NCAA Division III championship game, two swimmers competing in their national championship events – one of whom is the first Whitman student ever to win an NCAA Division III title – two Whitman coaches receiving Northwest Conference Coach of the Year awards, four teams winning conference championships and eight students earning All-American status. These achievements made this the most successful athletic year in college history, one in which Whitman ranked higher than any other college in the Northwest Conference.

One particularly memorable moment during the women’s NCAA championship basketball game evoked such pride in the accomplishments of one of our students. At half time, the announcer named our point guard, Heather Johns ’15, the winner of the NCAA’s prestigious “89” award for having the strongest academic record among all players on the teams of the 64 colleges and universities in the tournament. When he announced her major – Biophysics, Biochemistry and Molecular Biology – he struggled mightily but Heather smiled graciously throughout. I had a similar experience in speaking to a group of alumni and Whitman parents.

It is thanks to those many generous alumni, parents and friends of the college that we are also looking ahead to June 2015 and the successful conclusion of our Now Is the Time Campaign. We continue to advance ahead of schedule, each gift bringing us closer to our goal of $150 million. But most importantly, the gifts that you have made over the past year directly benefit our students, strengthen endowed scholarships, advance Whitman’s academic programs including our computer science initiative, and provide a much stronger financial foundation for the college.

Without the leadership of our talented faculty and staff, the dedication and feedback of our extraordinary students, the caring guidance of our governing board members and the crucial support of you all, none of this would be possible. Thank you for all the support you have provided, the ways in which you’re supporting Whitman now, and the many ways you will support the college in the future. In every way, your support ensures that Whitman will continue to thrive and excel.