Ingrid Backstrom ’00 is no ski bum. When the internationally ranked free skier, who recently appeared in the ski film “Attack of La Niña: The Bitch is Back,” isn’t training, competing or traveling the world to find that perfect run, she’s busy with promotional work, film tours and shop events. 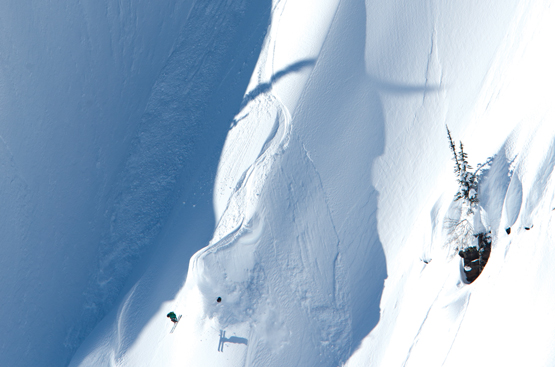 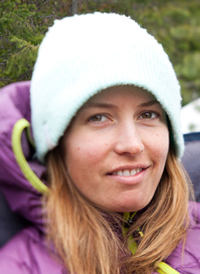 “I definitely get nervous,” the big mountain skier said when talking about approaching a brutally steep pitch. “A little bit of nervousness helps you properly assess the risk of a run and provides a bit of adrenaline to elevate performance.”

While men populate the sport of extreme skiing, Backstrom said there are actually more and more women “charging hard out there.” The former geology major skis not only for the friendships she makes, but also because when she’s on the mountain and “everything comes together, there’s no feeling like it,” she mused.

“Being in that place when my brain is no longer thinking separate thoughts, but rather I’m acting almost on instinct – it feels like something that was meant to happen, like tapping into something larger than myself.”