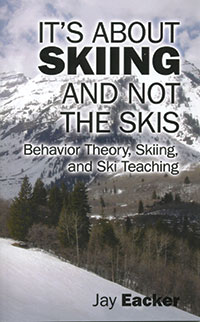 Jay Eacker, professor of psychology emeritus, has written a book titled "It's About Skiing and Not the Skis: Behavior Theory, Skiing, and Ski Teaching" (OutskirtsPress.com, 2010). "Behavior theory is based on principles of behavior such as respondent conditioning, operant conditioning, reinforcement and extinction. Some dozen or so such principles are identified and then applied not only to the behavior of skiing but also to how it can be taught." Eacker has published two books on philosophical issues in psychology and is a Level II ski instructor. His ski teaching experience includes several seasons at Park City Mountain Resort in Utah as well as Ski Bluewood, near Dayton, Washington. 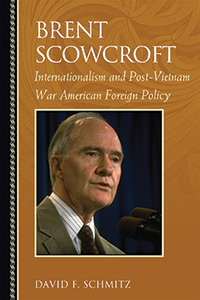