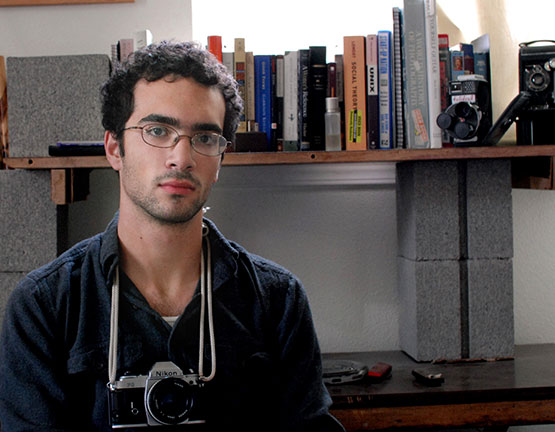 Harry Hixon ’11 learns on the job as a communications office student photographer. 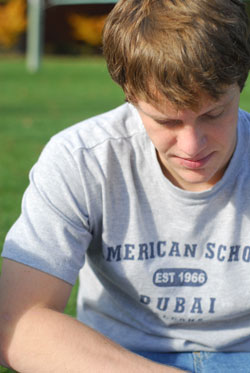 “Working as a photographer at Whitman has been quite an educational experience.  Most apparent, in retrospect, is that I've been given the opportunity to cover events I would not have thought (or been invited) to attend in the first place, giving me a much broader perception of the Whitman community and the passions of those within it.  As I set out for a job, my mind fixed on capturing images (often candid) of Whitman-ites in their element, I cannot help but feel slightly more a part of the community I am photographing, and in a way that I would not have felt had I not taken up my job as a photographer. Ultimately, my personal mission of capturing milestones (no matter how mundane they seem to those in the moment) to mark the passing of time in my own life has definitely been invigorated by the mission to capture images of milestones in Whitman's life.” 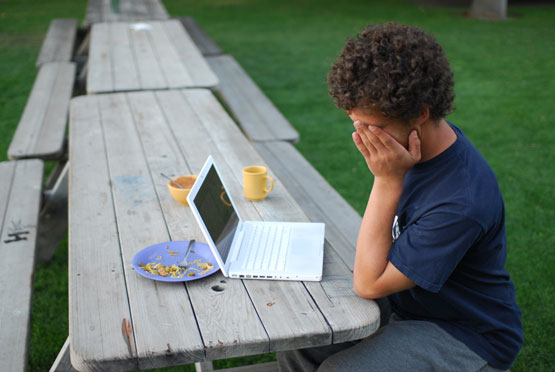 Nic McDonald ’11 rests his tired eyes after lunch and a study session on Ankeny Field. 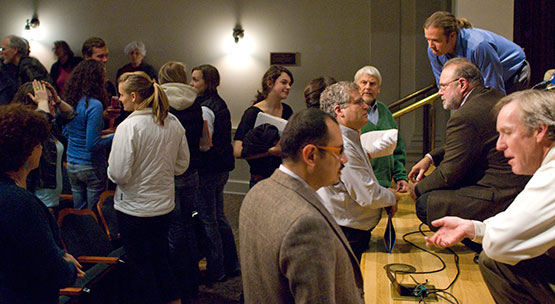 Attendees of the symposium “Alinsky at 100: Community Organizing in the 21st Century” talk to panel participants at the October 2009 event. One of the featured speakers was David Alinsky (kneeling on the stage at center), son of Saul Alinsky, known as the “father of community organizing.”

Former Ambassador Ryan Crocker ’71 talks with Whitman students in a workshop in November 2009. Crocker is a five-time ambassador, Medal of Freedom recipient and a trustee of Whitman College.