How much do you know about the history of theater at Whitman? Test your knowledge.

1. The Whitman Theatre was renamed in 1967 to honor what former longtime trustee? 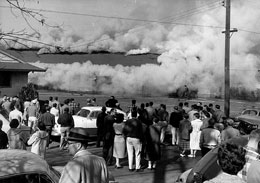 2. In what year was the current theater built and why was a new building needed?

(Here’s a clue to help identify the year: The building will actually be more than 50 years old when the alumni office hosts “A Half Century of Harper Joy Theatre” reunion April 23-25, 2010.) 4. What production staged at HJT this spring has been presented at least twice before? 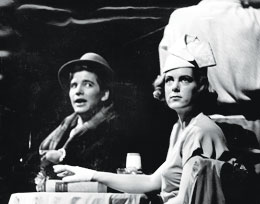 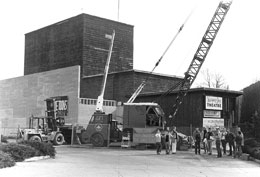 5. When was the most recent major renovation of the theater?