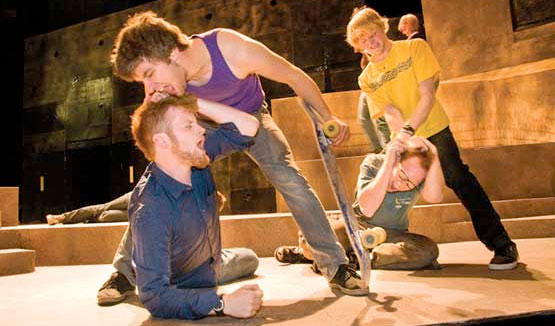 Q and A with Theatre Alumni

Play On!
Harper Joy Theatre celebrates 50 years and so much more 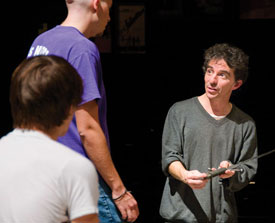 Director Christopher Petit, right, has a final talk about sword safety after a fight rehearsal 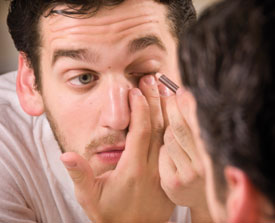 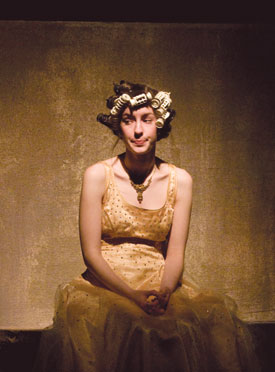 Anastasia Higham ’11, “Juliet,” still in her curlers, waits while a lighting cue is set 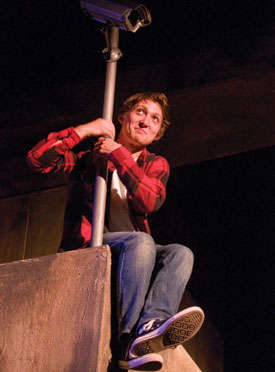 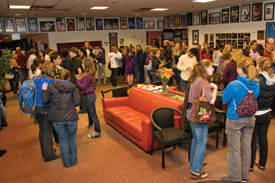 While the actors prepare behind the scenes, a crowd gathers in the HJT lobby in anticipation of the opening curtain. 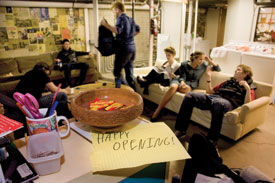 Actors wait for the show to open 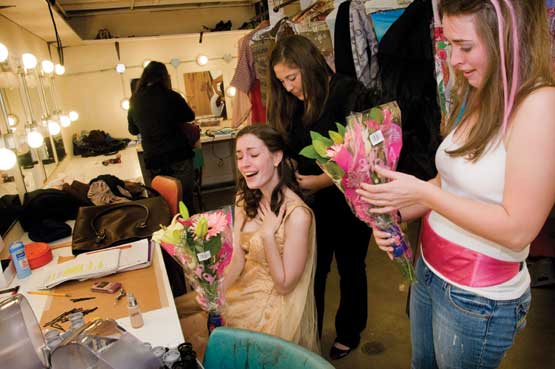 Anastasia Higham ’11, left, and Lara Spengler ’10 receive flowers from a classmate in England while prepping in the dressing room. Amanda Arriola ’12 works on Higham’s hair