In a special virtual event for the Whitman community, Washington State Senator Patty Murray took part in a panel discussion. The discourse centered on a report authored by Murray’s office titled “COVID-19 & Achieving Health Equity: Congressional Action Is Necessary To Address Racism And Inequality In The U.S. Health Care System.”

Whitman President Kathy Murray kicked off the event with an introduction to the report and the work of Senator Murray.

Senator Murray, who was joined on the panel by members of her staff, thanked the students and Whitman’s “Race, Violence, and Health” Academic Theme committee for organizing the event.

“You know, early in this pandemic, I remember some people were describing COVID-19 as the ‘great equalizer’ and that was so obviously wrong, even then, and it really underscores for me the importance of shining a spotlight on how systemic racism was making this crisis more painful for communities of color and addressing those realities,” Senator Murray said in her opening remarks.

The discussion, prompted by questions posed by the three students, addressed topics from undocumented immigrants and health care access, to inequalities in vaccine distribution, workers rights and race and ethnicity data collection.

‘We Do Not Just Go Back to Normal’

Razeghi, who is working toward a career in public policy or journalism, asked about pandemic preparedness and the state’s plans to prepare for the next disaster. “Washington State and the United States overall were not prepared for a pandemic, a situation that emboldened the disparities that you’ve discussed thus far, so what will you do to make a post-pandemic Washington look like in order to heal the state from the pandemic and prepare the state for another disaster, like coronavirus?”

Senator Murray responded explaining how, “We do not just go back to normal after this pandemic, because for too many people normal wasn’t working.” For example, she pointed out the lack of national paid sick and medical leave that affects millions of workers. Senator Murray explained the disproportionate effect this lack of sick and medical leave has on essential workers, especially workers of color. 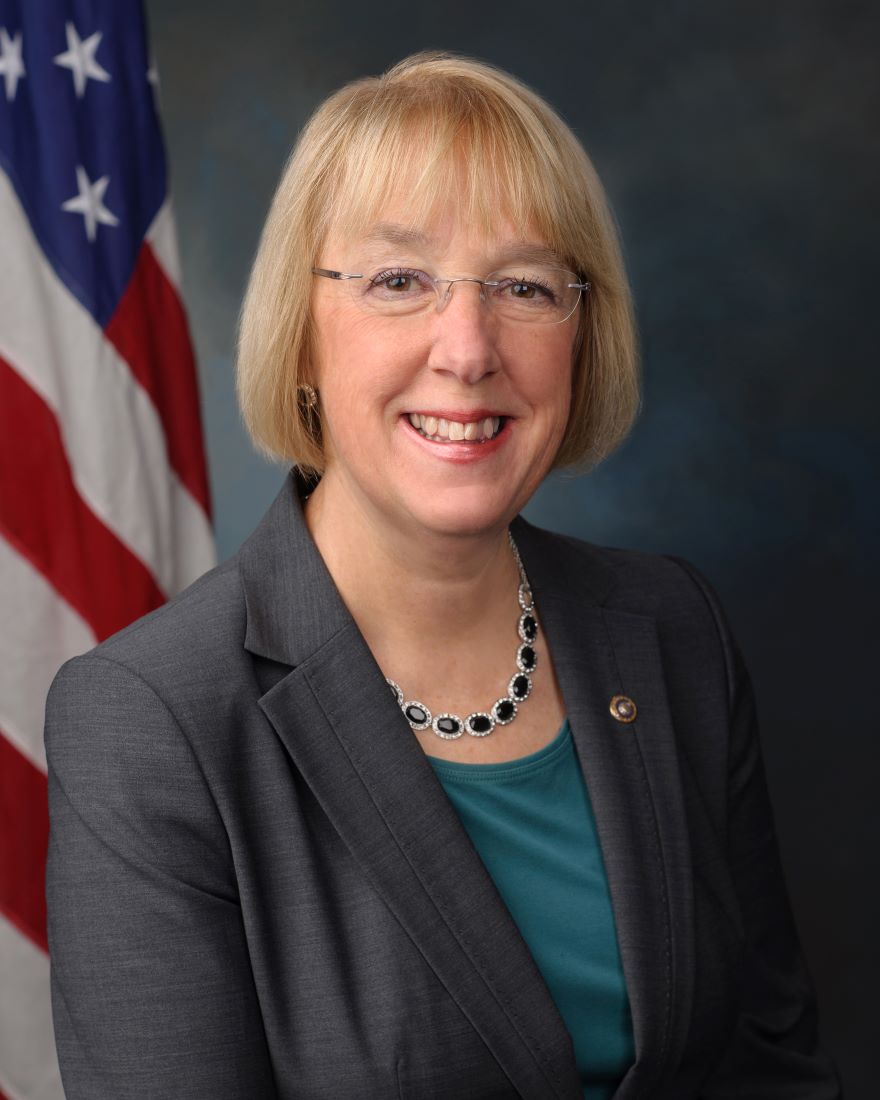 “When half of Latino workers don’t have access to paid sick leave, that means under the current policy, they can’t stay home because they can’t afford it. That has to change.” Senator Murray said.

Using the phrase “a crisis of complacency” to describe funding for public health infrastructure, Senator Murray underlined the importance of public health funding, not only during a pandemic.

“We cannot let the momentum die down after this pandemic is over, we’ve got to make sure that we’ve got a dedicated annual funding source for public health across the board,” She said.

Anguiano, founder of “Protegiendo Nuestras Raíces” [Protecting Our Roots], a grassroots movement advocating for undocumented individuals with a focus on equitable workers’ compensation and safe working conditions, pressed further on the relationship between employer and employee. “I do understand that the Senator is introducing new legislation that will essentially ensure that companies don’t skirt the responsibilities of protecting workers, however, based on my research that I’ve carried out, there seems to be a lot of loopholes in the fact that the insurance companies act as a third party in the workers compensation system,” she said.

Anguiano explained how her research and experience has shown the lack of an equitable and accessible system, citing the complicated nature of workers’ compensation claims and workers’ rights.

Inviting People to the Table

In the final question of the panel, Galant-LaPorte asked Murray’s team about the ways they’re hearing from their constituents. “When we are talking about empowering and including people in conversations, are those people invited to the table of these big decisions? And if so, is the table being brought to them? Or are they being asked to make sacrifices to come to these tables to be part of this larger change conversation?”

As the event and discussion came to an end, Murray’s team encouraged the panelists and the over 100 attendees from the community to take part in these efforts and to continue these conversations.