Comics aren’t just something Kathryn Frank enjoys reading in her free time. The newest faculty member in Whitman College’s Department of Film and Media Studies is a comics and new media forms specialist.

Her interest in studying comics began at Stanford University, where she received a bachelor’s in Chicana and Chicano studies and a minor in Asian American Studies. In her classes, she studied a variety of comics, which built Frank’s interest in how comics represent race and gender compared to other media sources. She also is fascinated by the scale of the physical world found in comics, and the unusual way creators can utilize time and place. 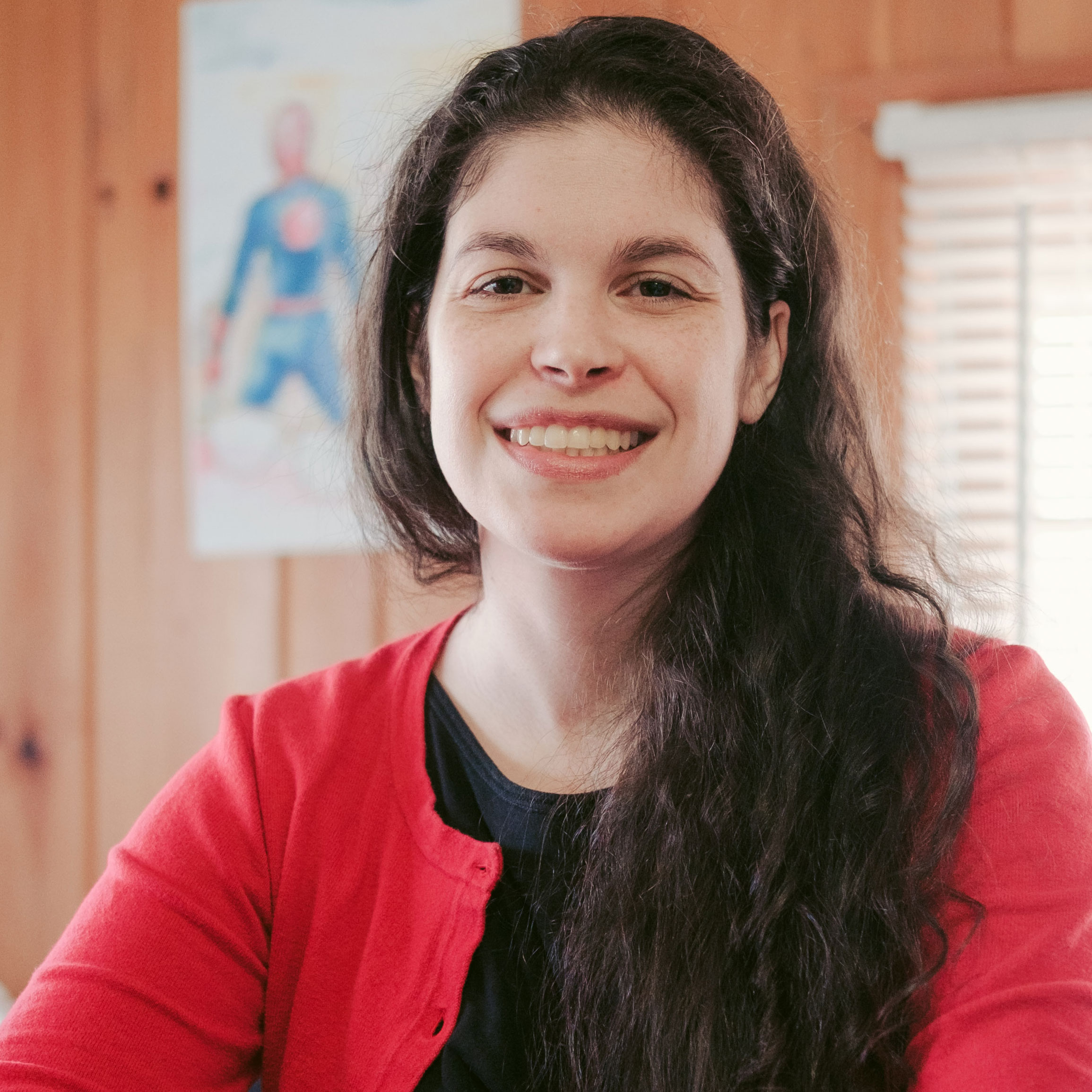 Much of her research takes place at comic conventions, which was complicated this spring with COVID-19 restrictions on events and large gatherings. Her current research focus is on race in comics and comic adaptations, and the decisions and assumptions being made on the production side.

“A lot of time, I think we think about the things we’re watching, reading, looking at, and we’re thinking about the representations. What I ended up getting really interested in was the decisions people were making when they created these things,” Frank said.

Frank applied this framework to the world of comics — pondering and investigating questions about comic popularity predictions, creators that are getting opportunities and what people are thinking about when they are creating.

Frank earned her doctorate in communication from the University of Michigan. Her graduate studies solidified her interest not only in the role that the media industry takes in popular culture, but also in teaching.

Frank enjoyed the experience of being a graduate student and getting to know students better — seeing where they were going in terms of their career paths. After spending many years at larger institutions for her graduate work, she was excited to explore the liberal arts model at Young Harris College in Georgia. She knew she wanted to stay in the liberal arts and jumped at the opportunity to bring her teaching and research to Whitman.

“As thinkers, as scholars in your field, I think student interaction is something that's really special. Oftentimes, at a much larger institution where there is so many different sections of things, you might have a student who's in your major and you see them once or twice. But here, I think it's really special to be able to have that closer relationship and see my students develop,” Frank said.

During the 2019-2020 academic year, Frank taught Intro to Comic Studies and an upper level class on global comics, which explored beyond the U.S. comic industry – comparing different comic industries and their development around the world.

“There’s a real community feel here, there’s a ton of community events and people are excited to do things, to see things. I am certainly not lacking in things to do!” Frank said.

Frank is looking forward to teaching a few of the courses she taught this year again next year. She hopes to continue to develop the classes with the feedback she has received from students. In spring 2021, she’ll be teaching a new course about taste and bad media. They will look at media sources that are not well respected or considered trashy and dumb. She is interested in questions of how taste implicates things like race, gender and class, and opening discussions with her students about these topics.