Whitman College has hired a new Director of Debate 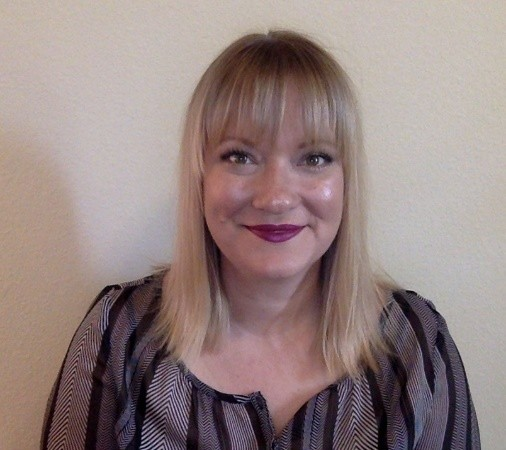 Whitman College has hired a new Director of Debate. Lauran Schaefer, who has coached award-winning debate teams at both Texas Tech and William Jewel College, will head the reinstated program starting with the 2018-19 academic year.

Schaefer will bring more than a decade of debate experience to Whitman. She operated as the assistant director of forensics for Texas Tech and has served as the Assistant Debate Coach for William Jewell College since Fall 2015. During that time, the William Jewell team defeated the most winning team in parliamentary debate to win the National Championship.

Schaefer says Whitman's renowned debate program and reputation as home to some of the most talented and intelligent debaters in the country are what drew her to this job.

"Whitman's history of success in collegiate debate is incomparable, which I attribute to the dedication of its students who conduct their own research, write theses and have a passion for learning," Schaefer said.

Schaefer currently serves as Assistant Introductory Course Director in the Department of Communication Studies at Southern Illinois University where she is also a PhD candidate. She has a master's in the same field from Texas Tech University.

In addition to her coaching experience, Schaefer has more than a decade of service to the forensics community at a local, regional and national level. Her public speaking engagements extend from the classroom to invited lectures to training seminars.

"Lauran brings to Whitman a demonstrated track record of excellence and success as a collegiate debater, a forensics coach and an educator," said Daren Mooko, Vice President of Student Affairs and Dean of Students. "Her academic research on diversity and inclusion dovetails nicely with Whitman's institutional priorities. We are thrilled she will be joining our community to lead our debate program back to national prominence."

As the Whitman debate program relaunches next year, it will focus on parliamentary debate. In parliamentary style, topics are different in each round and participants are given only a short period of time to prepare, allowing students who are well-versed on a variety of issues to thrive.