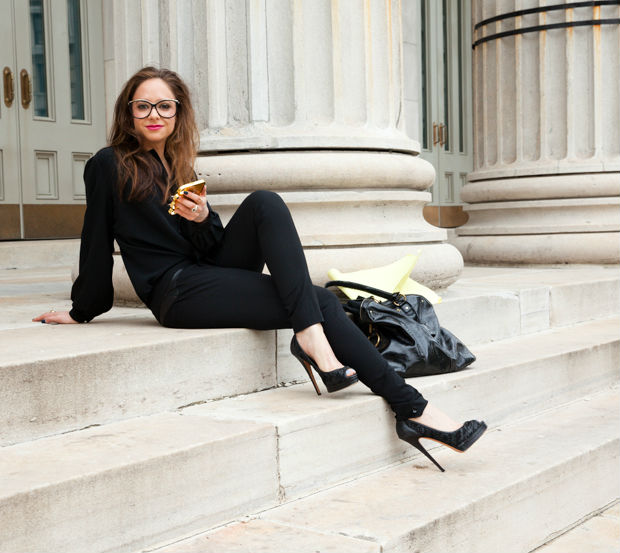 1. A lot of victim-blamers will cry, "Just don't take naked pictures at all!" And, frankly, that is an unrealistic and willfully obtuse attitude to cling on to when people are expressing themselves in every other way through technology and social media. If your sexual privacy is violated by someone you trust, the burden of shame and wrongdoing falls squarely on their shoulders.

2. The trend of change is on your side. The fact that 35 states and Washington, D.C., have non-consensual pornography laws criminalizing the act of sharing a person's sexual photos without their consent demonstrates the public's increasing outrage about the violation of sexual privacy. Now we just need those laws to be used and enforced. On an ethical level, most people understand that the distribution of private, intimate photos shouldn't be tolerated.

Whitman hosts an array of guest speakers and educators. Many also offer on-campus workshops or engage with students in the classroom. We ask them to give us a brief insight into their area of expertise. For more information on upcoming events at Whitman, go online to the campus calendar.