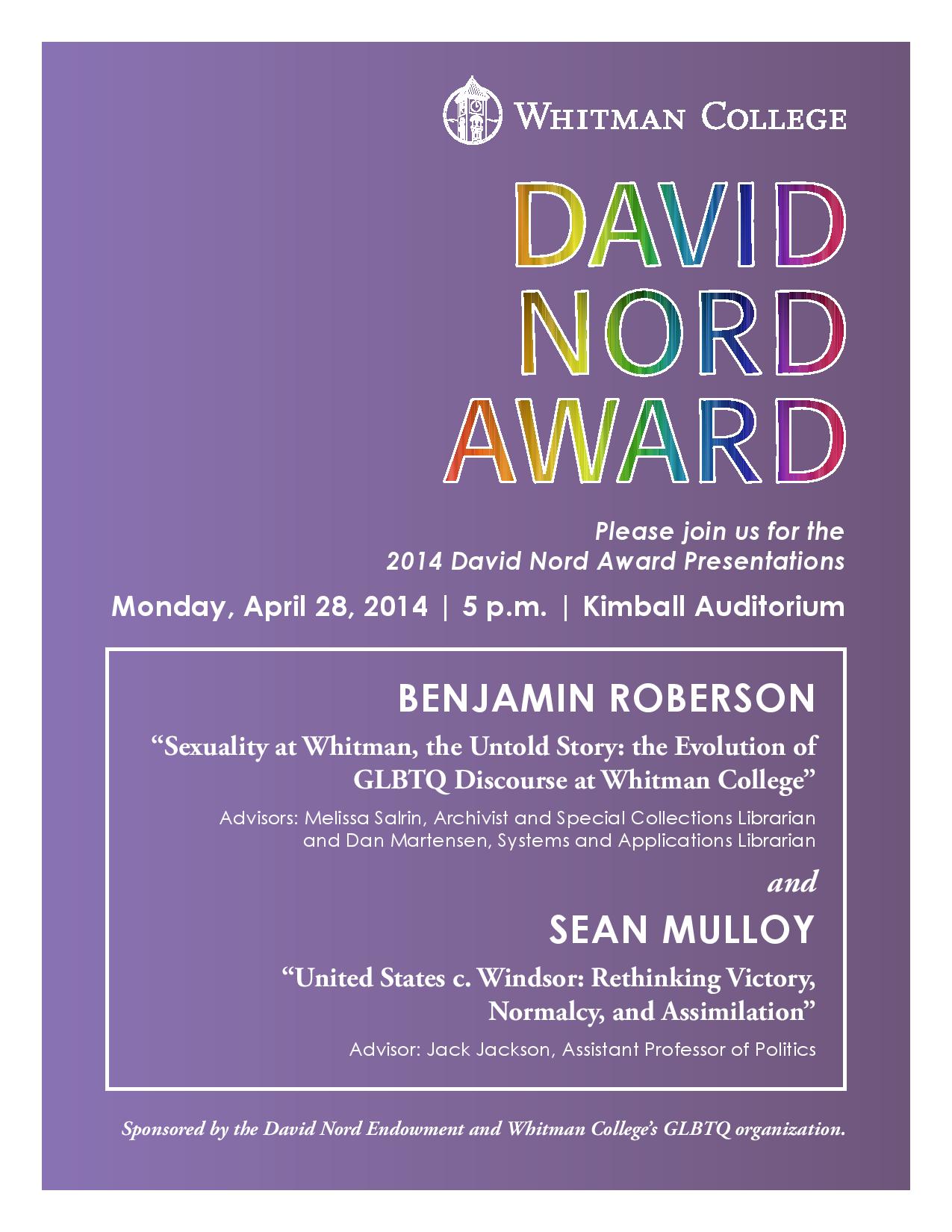 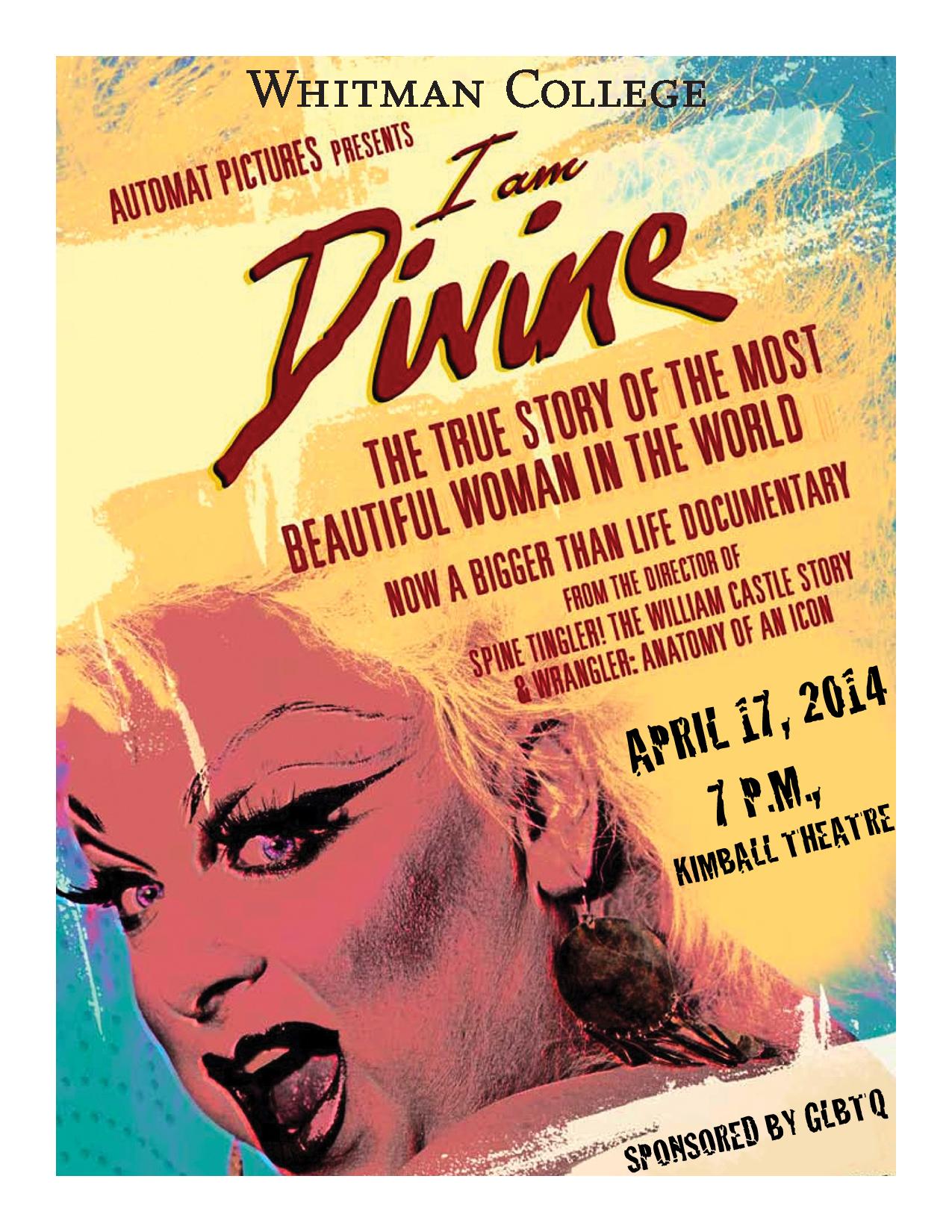 I Am Divine Film Screening

In efforts to raise awareness and advocacy for drag culture at Whitman, on April 17th, 2014 Whitman GLBTQ hosted the screening of "I Am Divine," a documentary about Harris Glenn Milstead, also known as Divine. This film documents his story from the early days in Baltimore as a misfit youth through his rise to infamy as a cult superstar; his struggle for family acceptance and his accomplishments in the Drag and GLBTQ community.