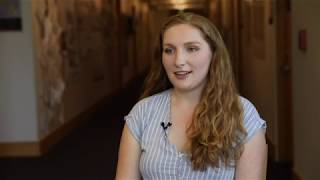 In 2019, Whitman received a Beckman Scholars Program award sponsored by the Arnold and Mabel Beckman Foundation. The program provides an in-depth, sustained undergraduate research experience for exceptionally talented, full-time undergraduate students at accredited U.S. four-year colleges and universities. This prestigious program supports research for four students (1 or 2 each year) and their pre-approved Beckman faculty mentor over two consecutive summers and one academic year. Students may also be invited to attend the Annual Beckman Symposium. Beckman Scholars receive generous stipends for two summers and two semesters of research and leadership activities.

What is the Beckman Scholars program?

To become a Beckman Scholar is both an honor and a commitment. The selective program supports students and their Beckman faculty mentor over two consecutive summers and one academic year. Beckman Scholars receive stipends of $6,800 each summer (400 hrs) and $4,600 for 10 hours/week during the school year. Beckman Scholars also receive up to $2,800 for supplies and research to support current research activities. Students may also be invited to attend the Annual Beckman Symposium. Beckman Scholars take a leadership role in developing professional development opportunities for the summer student research community at Whitman, including: 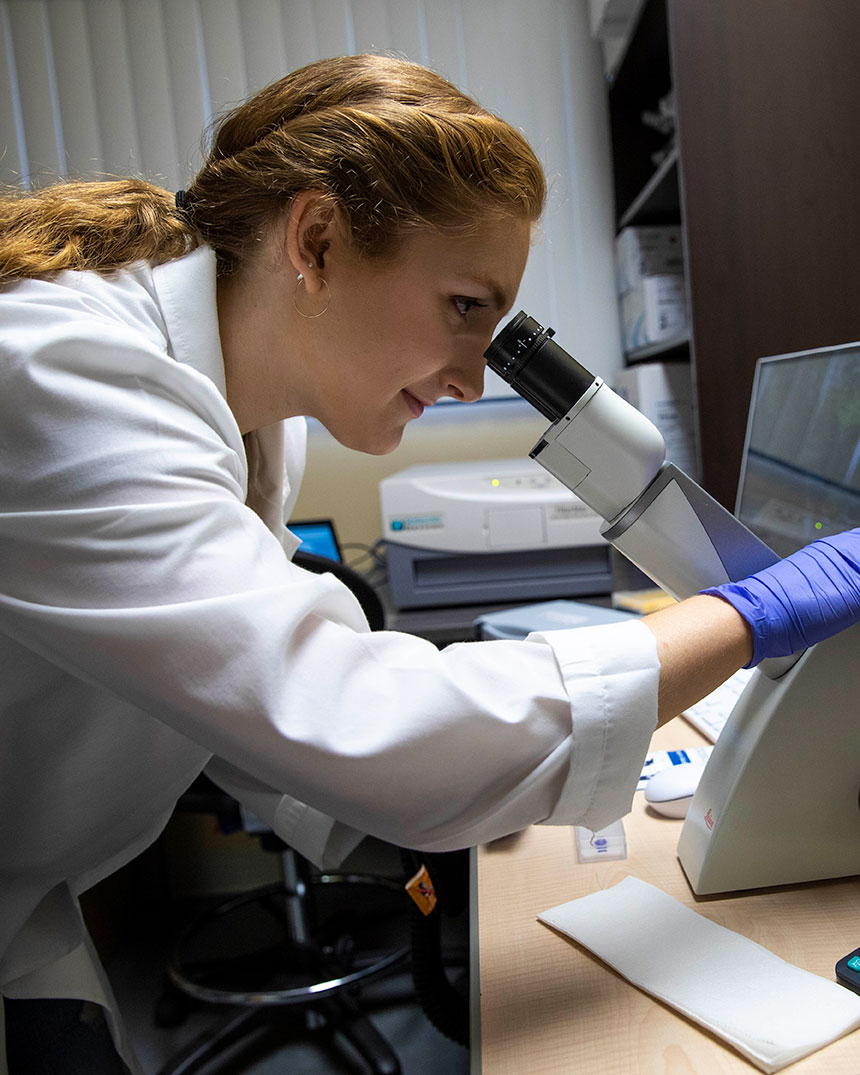 Alexandra Moore '20 Alexandra is a senior Biology and German Studies major from San Jose, California, who is conducting research under the mentorship of Assistant Professor Michael Coronado. The lab's general research topic is cardiac physiology, but her specific projects focus on the effects of pathological and physiological mitochondrial fission in cardiac cells on mitochondria function, morphology, protein expression, and post-translational modifications. 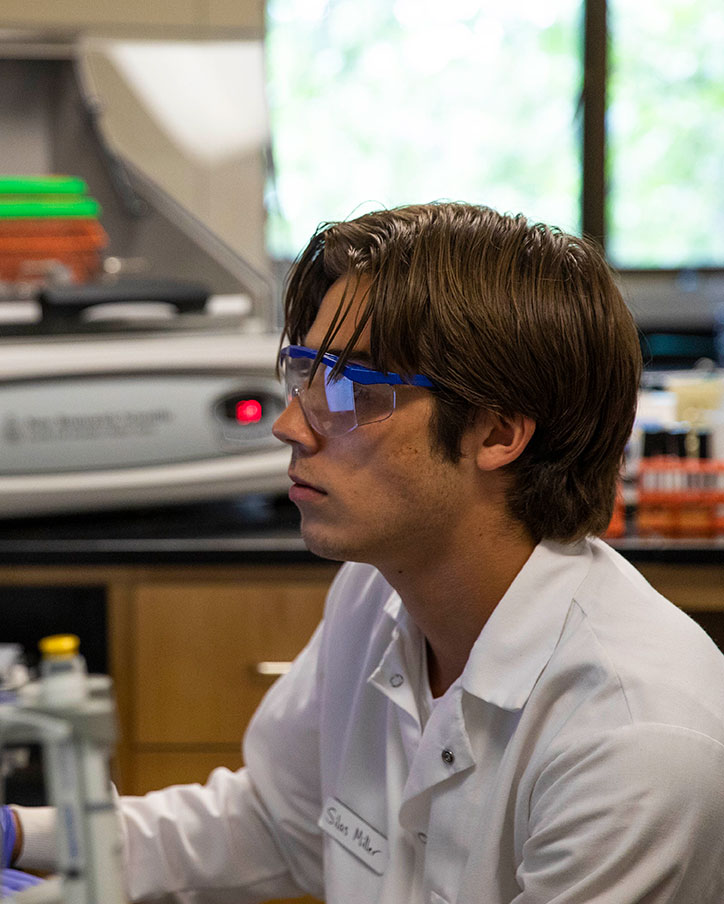 Silas Miller '21 is a junior majoring in BBMB, researching the plant hormone auxin and developing new ways to study it with Assistant Professor Brit Moss. After Whitman, he hopes to continue to graduate school so he can one day teach at a college or university.

Research Abstract: The hormone auxin is involved in almost every aspect of plant form and function; however, auxin signaling has been difficult to directly study in plants as the tools to detect and measure it are not ideal. Over the course of my mentorship through the Beckman foundation, I will be working to continue progress on building and testing a new biosensor that emits a fluorescent signal when auxin is present in a cell. Compared to existing technologies, this novel biosensor will enable more accurate quantification and tracking of auxin in live plants. Advancing our understanding of the diverse ways auxin shapes plant growth and environmental responses may provide needed tools for agricultural scientists charged with helping to feed a growing population in the face of global climate change.

Apply to the Beckman Scholars Program