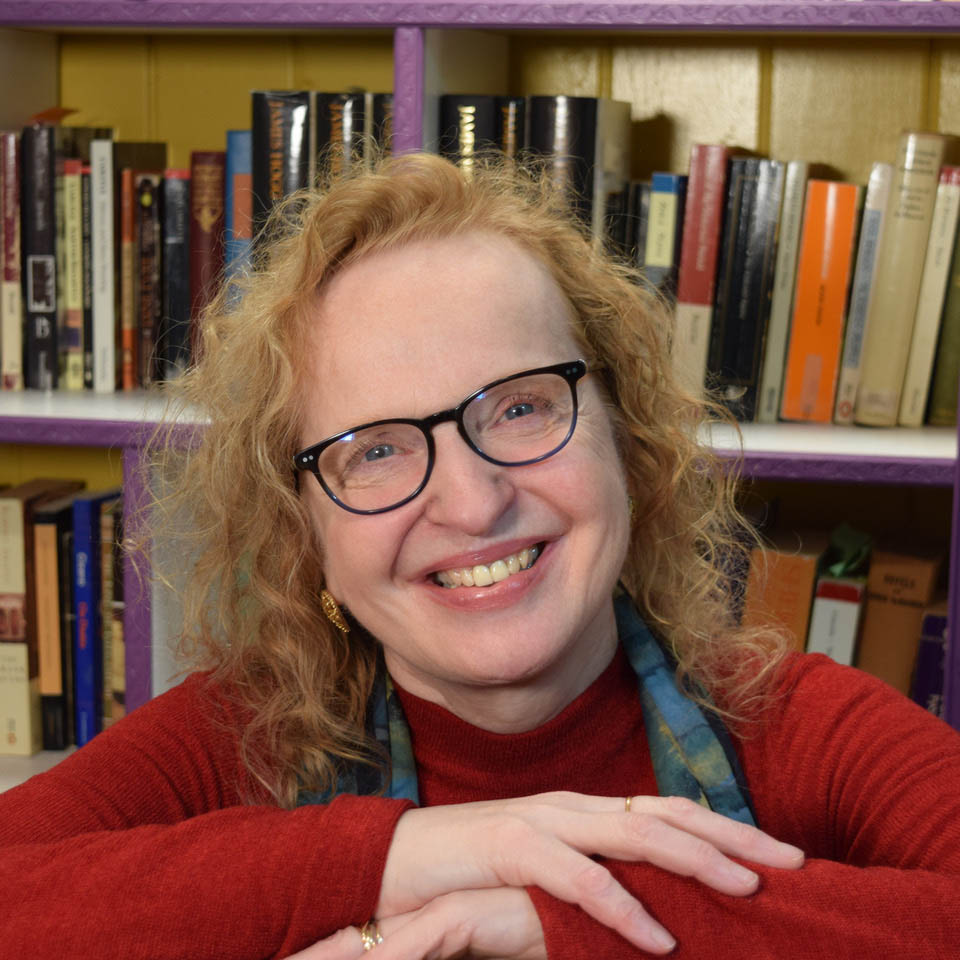 Mary A. Denny Professor of English and General Studies

After working in the fields of communication and human resources for a number of years, Sharon Alker completed her B.A. (1996) and M.A. (1998) degrees at Simon Fraser University. She was awarded her doctorate in 2003 by the University of British Columbia. After a year of postdoctoral studies at the University of Toronto, she came to Whitman College in Fall, 2004.

Dr. Alker was, for several years, the Director of the Defoe Society, a society she began with Nelson in 2006 that focuses on disseminating scholarly information on Daniel Defoe, and then she was the Treasurer and Webmaster of the Society until 2019. Here she is grateful to her excellent research assistant Kim Trinh (Whitman '08), who assisted her in launching and maintaining the society website at www.defoesociety.org, as well as gathering substantial material on Defoe and Dryden for the war project. In regards to her Scottish Studies, Alker is the current Chair of the James Hogg Society.

Alker’s research takes a number of different directions and she has had invaluable assistance from Whitman students. She has a long-term interest in Scottish literature and has co-edited, alongside Holly Faith Nelson (Trinity Western University), a book collection on the working-class Scottish author, James Hogg. James Hogg and the Literary Marketplace: Scottish Romanticism and the Working-Class Author was released by Ashgate in September, 2009.  Beth Frieden (Whitman '08) was an outstanding research assistant on this project, accompanying Dr. Alker to Edinburgh, where they did intense archival research in the National Library of Scotland.  In the summer of 2010, Alker worked with a research assistant, the intellectually energetic Ellie Gold (Whitman '11) on an article on masculinity and the figure of the detective in the work of the Romantic Scottish novelist John Galt. And her co-edited essay collection on Robert Burns, along with Holly Faith Nelson and Leith Davis (Simon Fraser University) was published by Ashgate in 2012. Aakanksha Veenapani (Whitman '09) was an invaluable research assistant for this project.  Articles Alker has published, some along with Nelson, on James Hogg, William Shakespeare's Macbeth, Mary Brunton, Tobias Smollett, and John Arbuthnot intersect with this area of study. Alker also has a related interest in Irish literature. Alker’s essay on the Irish writer Maria Edgeworth and chemistry came out of substantial research conducted alongside her first-rate, astute research assistant, Jamie Babcock (Whitman '07). Alker is currently working on co-editing the Stirling/South Carolina Edition of James Hogg's Uncollected Works, and on editing an Edinburgh University Press edition of John Galt's Sir Andrew Wylie of that Ilk. Whitman students Nicole Hodgkinson (Whitman '16), Esther Ra (Whitman '19), and Alasdair Padman (Whitman, 21) have energetically and industriously worked in the National Library of Scotland with her to transcribe manuscripts and to compile material for these Scottish endeavours. Nick Maahs (Whitman, 2020) has also assisted her designing a web page for James Hogg.

Alker has just published, with McGill-Queens University Press, a book-length study, with Holly Faith Nelson, on the representation of the siege in literature from the Restoration to the early eighteenth century.   The book is titled: Besieged: Early Modern British Siege Literature, 1642-1722. It is dedicated to a former student, Jamie Soukup Reid (Whitman ’10) and her husband Will Reid.

Many Whitman students helped Alker to do the heavy lifting for this book. Nanda Maw Lin (Whitman '10), one of her astute research assistants in this project, helped her accumulate and evaluate primary sources for the book at the University of Washington Library. Brianna Gormly (Whitman ’13) accompanied her to the British Library in London and to a Defoe Society Conference in Worcester, and skillfully helped her to sort through a substantial amount of Defoe and Bunyan related primary materials, partially in relation to this project, but also in relation to a paper recently published on Daniel Defoe and the Church of Scotland. Other talented and insightful Whitman students, Kim Trinh (Whitman ’08), Chelsea Kern (Whitman ’13), and Sabrina Wise (Whitman ’14) worked as research assistants on this project, helping her to accumulate an initial annotated bibliography that served as a foundation for the work; they also generously gave feedback on early drafts of her work.  Alker is most grateful to the Perry Grants and Abshire Grants that helped her to hire these remarkable young scholars to help her.  Some early work on this project has already been published, specifically on Daniel Defoe's Memoirs of a Cavalier (published in Eighteenth-Century Fiction) and, along with Nelson, an article on mourning in Margaret Cavendish's Bell in Campo (published in Eighteenth-Century Fiction).