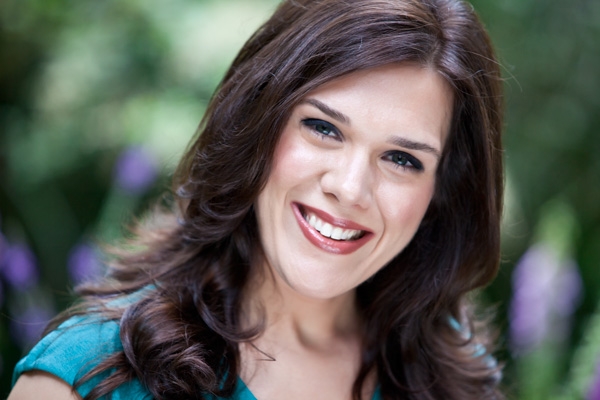 Monica Griffin Hunter received the Doctorate of Musical Arts from the University of Michigan, the Master of Music degree in vocal performance from Rice University’s Shepherd School of Music, and the Bachelor of Arts degree in music from Texas Wesleyan University, graduating magna cum laude.  Additional study was completed at the American Institute of Musical Studies in Graz, Austria.  Her primary teachers include Caroline Helton, Joyce Farwell, Martha Sheil, and Noelle Woods; coaching sessions have been conducted with David McDade, Richard Boldrey, Thomas Jaber, and Martin Katz.  Monica Griffin Hunter has taught applied voice in the School of Music at Western Michigan University and at Grand Valley State University.

As a soprano soloist, Monica Griffin Hunter has been featured in Barber’s Knoxville: Summer of1915, Handel’s Messiah, J.S. Bach’s Magnificat, Rutter’s Requiem, and Vaughan Williams’ Serenade to Music and as Leonora in Fidelio.  She has been the featured soloist for Poulenc’s Gloria, Tommasini’s Three Spanish Songs, Carl Orff’s Carmina Burana, and David Gillingham’s Lifesongs.  Her operatic experience includes the roles of the Mother in Hansel and Gretel, Contessa in Le Nozze di Figaro, Madame Lidoine in Dialogues of the Carmelites, and Ciesca in Gianni Schicchi.  Additionally, she has served as a professional singer for churches in Houston and Ft. Worth, Texas, and Detroit, Michigan and was invited to participate as a finalist in the 2005 Berlin International Opera Auditions in Germany, where she sang for 30 of the most prestigious opera houses in world.  Most recently, Dr. Griffin Hunter moved to the Seattle area with her husband and has maintained an extensive private studio while performing in opera gala performances throughout the Seattle area.

Among Dr. Griffin Hunter's distinctions and awards are two fellowships from Rice University and the prestigious Golden Shears Award from Texas Wesleyan University where she was also named Music Major of the Year in 2000.  Her professional affiliations include membership in the National Association of the Teachers of Singing, Alpha Chi National Honor Society, and Sigma Alpha Iota international music fraternity for women.