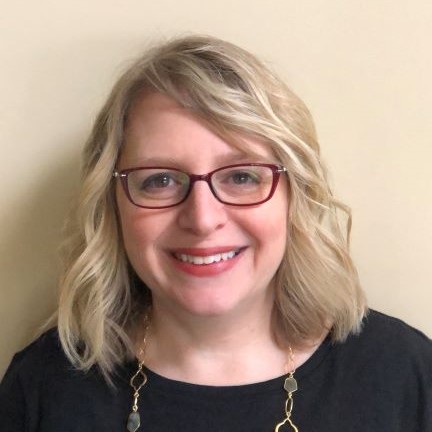 Professor Melissa Clearfield began studying babies from nearly her first moments at Middlebury College in Vermont. When she arrived on campus, she knew she was interested in psychology and on the first day of orientation, Clearfield knocked on the only open door in the psychology suite. That act changed her life. The office belonged to a developmental psychologist who studied infant attention and perception. Clearfield became her lab assistant and has been studying babies ever since.

Clearfield remains fascinated by how infants learn to organize vast amounts of information, how they learn to pay attention to some things and not others and how they learn to move their bodies and use them to gain information about the world. After college, she started her journey west by going to graduate school at Indiana University in Bloomington. She earned her Ph.D. in Developmental Psychology (with minors in Behavioral Neuroscience and Kinesiology), and then came to Whitman in the summer of 2001.

Professor Clearfield teaches many courses at Whitman. For new students, she teaches in the First-Year Seminar program in a learning community about Childhood. Clearfield also teaches mid-level courses in Developmental Psychology and the Psychology of Poverty. Upper-level courses include seminars in How Teen School Shooters Develop, Poverty & Child Development and the senior capstone course Historical and Contemporary Issues in Psychology. Her general teaching approach is grounded in discussion, collaboration, small group learning and frequent short assignments.

Professor Clearfield’s current line of research explores whether socio-economic status impacts attention and executive function in very young infants. Many studies have shown that school-aged children who grow up in poverty show deficits in executive function, which is a combination of attention, cognitive flexibility and problem solving. Across a number of studies, Clearfield has found that infants as young as six months of age growing up in low-income homes show signs of delays in these same areas. Clearfield is now partnering with Early Head Start programs around Washington State to test an intervention, called Play for Success, designed to boost these skills during the first year of life