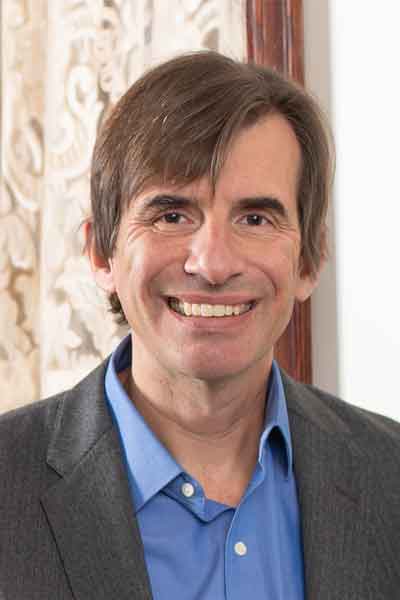 John Cotts is Professor of History. He arrived at Whitman in 2004 and works on the cultural and intellectual history of twelfth-century Europe, with a special emphasis on England, France, and the Crusades. He has published two books: The Clerical Dilemma: Peter of Blois and Literate Culture in the Twelfth Century (Catholic University of America Press, 2009); and Europe's Long Twelfth Century: Order, Anxiety, and Adaptation 1095-1229 (Palgrave Macmillan, 2013), which was named a Choice Outstanding Academic Title for 2013 and translated in abridged form into German for the magazine Spetkrum der Wissenchaft (September, 2015). From 2006-2011 he served as Vice President for North America of the Charles Homer Haskins Society for Viking, Anglo-Saxon, Anglo-Norman, and Angevin Studies. At Whitman, he teaches courses on medieval and early modern Europe, including subjects such as gender, cultural encounters, and traditional intellectual history. He served as Department Chair from 2012-2015 and as Director of the Encounters First-Year Program from 2015-2017.

In 2012, Professor Cotts received the Robert Y. Fluno Award for Distinguished Teaching in the Social Sciences at Whitman College, and he was a Paul Garrett Fellow for excellence in teaching and scholarship from 2014-2017.