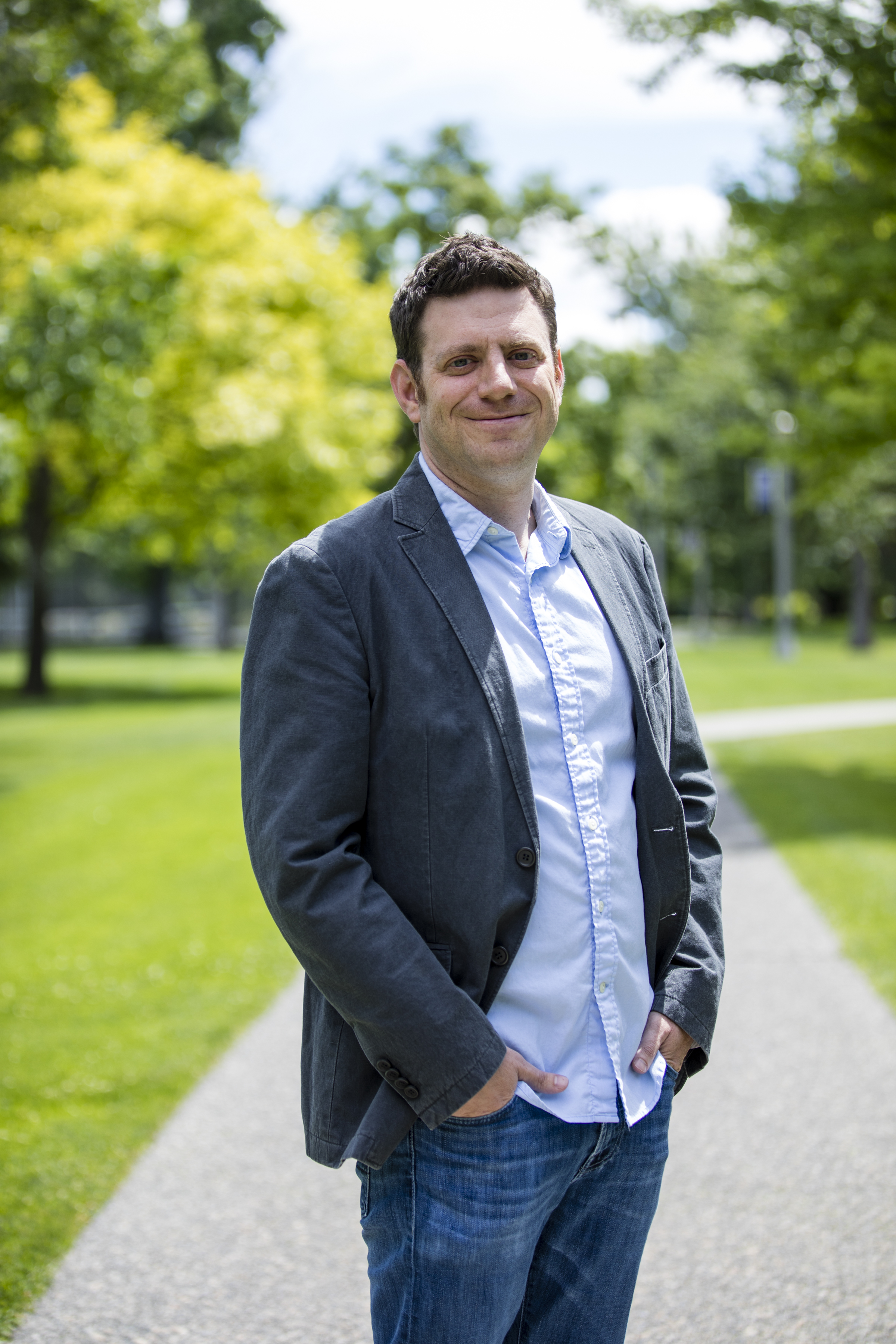 Adam Gordon is Associate Professor of English, specializing in early and nineteenth-century American literature, print culture, and the history of American literary criticism. He received his B.A. in English from the University of Pennsylvania and his Ph.D. from UCLA. He is the recipient of numerous awards and fellowships, including the John B. Hench Post-Dissertation Fellowship at the American Antiquarian Society, the Greenfield Dissertation Fellowship at the Library Company of Philadelphia, and William K. Peck and Mellon Foundation Fellowships at the Huntington Library. His articles have appeared in journals such as American Literature, Arizona Quarterly, The Nathaniel Hawthorne Review, and Early American Literature. His book-length study, Prophets, Publicists, and Parasites: Antebellum Print Culture and the Rise of the Critic, tracing the growth of literary criticism in mid-nineteenth century America and the variety of cultural roles it served, will be published by the University of Massachusetts Press in February 2020. At Whitman, his regular courses include surveys of early American literature, seminars on Poe, Melville, and the literature of slavery, as well as introductory courses on poetry and fiction.