The Distinguished Teaching Award was given to Carol Howell of Raleigh Hills Elementary School in Portland, Oregon, who was nominated by Keiler Beers '14. Other honorees included:

The 2014 Baccalaureate Ceremony was hold on Saturday, May 24. Adam Kirtley, Stuart Coordinator of Religious and Spiritual Life, was the featured speaker. 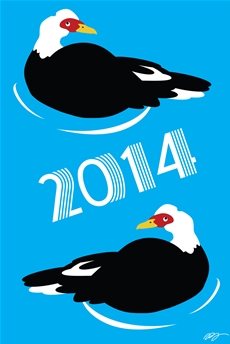